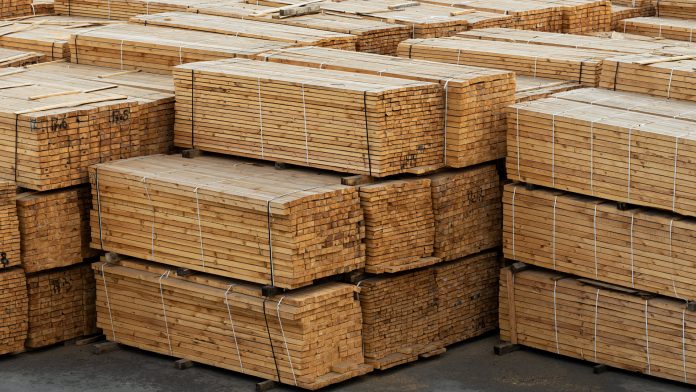 Inflation has been a major worry for investors this year, but there could be signs of the crisis easing.

Recent weeks have brought several glimmers of hope for a country facing its sharpest price spiral in 40 years. Continued improvement could prompt the Federal Reserve to slow its interest-rate increases. That could be a big deal for stocks because tighter monetary policy has cast a wide gloom across the market.

A rebound in services could be good news for inflation. After all, many price increases occurred in physical goods (like used cars) because of shortages and bottlenecks. Services have lagged broader inflation. They rose 5.4 percent year-over-year in April, while overall inflation increased 8.2 percent. (This is from the Bureau of Labor Statistics, while PCE comes from the Commerce Department.)

Next you have data from some of the Fed’s local branches. On May 9, a New York Fed survey showed consumers expecting a small downtick in inflation. Then on May 19 the price diffusion index for the Philadelphia Fed’s monthly manufacturing report dropped by 6 points as fewer companies experienced higher prices. The prices received index also dipped.

Third, inventory pressures could be easing. The Institute for Supply Management noted that inventories rose for the third straight month in April. Quarterly results from Target (TGT), Walmart (WMT) and Costco (COST) also indicated that retailers accumulated too much merchandise. Reuters reported today they now could lower prices to clear unsold products. While the discounts may not be significant, the headline provides more evidence of shortages ending and pricing pressures easing.

There are also signs that the red-hot housing market is cooling a bit. Redfin said that almost 20 percent of home sellers lowered their asking prices in mid-May. It was the biggest number of reductions since 2019. Realtor.com separately noted that the supply of homes increased by 9 percent as more owners looked to capitalize on higher prices. The potential softening follows an increase of 20 percent in the previous year (according to Case-Shiller) amid widespread shortages and lack of inventory. Another pendulum swinging back toward normalcy?

Speaking of houses, lumber is crashing. Materials like 2″x4″s and plywood were an early indicator of inflation, with prices jumping immediately after the pandemic shut down sawmills. Lumber futures hit record highs in August 2020 — a time when oil was still under $40 and grain prices had yet to jump.

Lumber doubled by May 2021, triggering widespread concern (and a spike in traffic on Google). Those prices faded since, and this week hit their lowest since November. Futures are down 24 percent so far in May and are headed their biggest monthly drop in a year, according to TradingView.

Finally, remember that lumber is the ultimate “use” commodity. It’s too big and hard to store for speculation. Wood products are also not usually susceptible to bad harvests or geopolitical risks. Their prices reflect true supply and demand. If they were the first canary in the coal mine in inflation two years ago, could they now be a leading indicator of prices easing?

In conclusion, high prices remain a major worry for the U.S. economy. Energy costs are still a problem as Americans enter the summer driving season. However some indicators may show the inflationary spiral easing. These trends could be worth watching over the coming weeks — especially with the next Fed meeting on June 15.