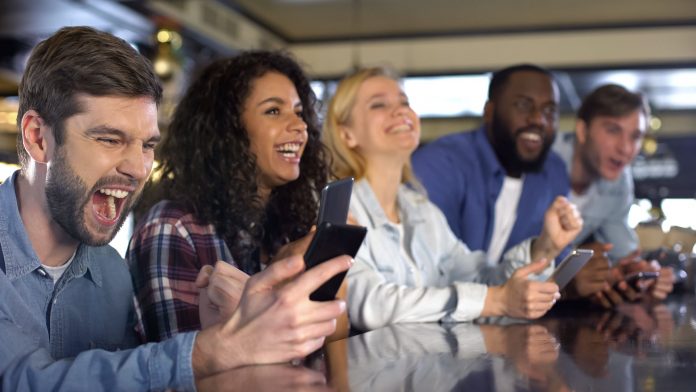 Activity has surged in the streaming-video company lately. As this chart shows, average stock volume has increased from less than 5 million shares a day to over 21 million. Options volume has also quadrupled from under 50,000 contracts per session to over 210,000.

The stock pulled back after the lockup period for its IPO expired in December, and retraced more than half its gains before stabilizing.

Another consideration is a potential short squeeze. Some heavily shorted companies like GameStop (GME) have exploded higher lately. FUBO’s short interest was over 60 percent of its float late last month.

The company could also be worth watching from a simple growth perspective. Consensus estimates forecast revenue will grow from under $120 million on a trailing 12-month basis to $250 million in 2020, and then to $460 million in 2021.

In search of millennial melt-ups: Fitbit