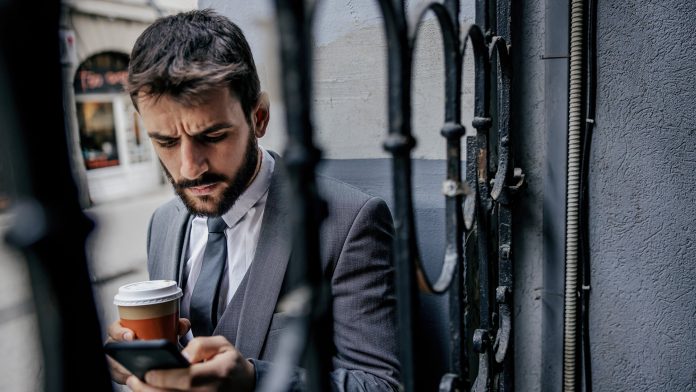 Bearishness continues to run high in the stock market, but some traders may expect a bounce.

At one moment last week, the S&P 500 was down 6.4 percent. That would have been the sharpest drop since March 2020, but it turned on Thursday afternoon and cut the loss to 2.4 percent. The Nasdaq-100 had a similar change after clawing back from a 7.9 percent slide. Both indexes also hit new 52-week lows and are mired in their longest losing streaks in a decade.

Consumer prices rose 8.3 percent in April, the second highest reading in a generation and slightly more than forecast. Factset also noted that a record 85 percent of companies reporting earnings this quarter said inflation is affecting their businesses.

The trend has created a wall of negativity as worry portfolio managers worry about the Federal Reserve hiking interest rates. For example, the National Association of Active Investment Managers reported its members had the smallest allocation to stocks since April 2020. Other sentiment gauges recently showed historic levels of pessimism.

Sharp rebounds followed prior extremes of fear, like March 2009 and March 2020. Some contrarians may see potential for a similar recovery because of technical patterns on the price charts.

First, the S&P 500 came within five points of its low on March 25, 2021, before bouncing. Will that level now be viewed as support? Second, the index is back to its 100-week moving average (a long-term trend indicator) for the first time in two years.

Next, Cboe’s Volatility Index (VIX) declined for the second straight week and made a lower high than March. That may suggest that fear has peaked.

Fourth, the transportation stocks briefly hit a new low for the year but quickly rebounded. Classic “Dow Theory” would interpret that as “non-confirmation” of the broader market’s lows.

Finally, the 10-year Treasury yield made a higher high and lower low on its weekly chart. Such a bearish “outside candle” is a potential reversal pattern. That could be important for growth stocks and the Nasdaq-100, which tend to struggle at times of rising rates.

Social-media company Twitter (TWTR) was the the biggest gainer in the S&P 500 two weeks ago on a proposed takeover by Elon Musk. It led the decliners last week after the billionaire paused the deal.

Boeing (BA) was the second-worst performer after Reuters cited problems with its 787 Dreamliner. This time, the Federal Aviation Administration reportedly found omissions in a key document needed to resume deliveries of the aircraft.

Last week was also bearish for cryptocurrencies like Bitcoin, which fell below $26,000 for the first time since December 2020 before recovering.

Fed and Consumer News This Week

Other events this week focus on the consumer sector.

These Were The Busiest Symbols at TradeStation in October