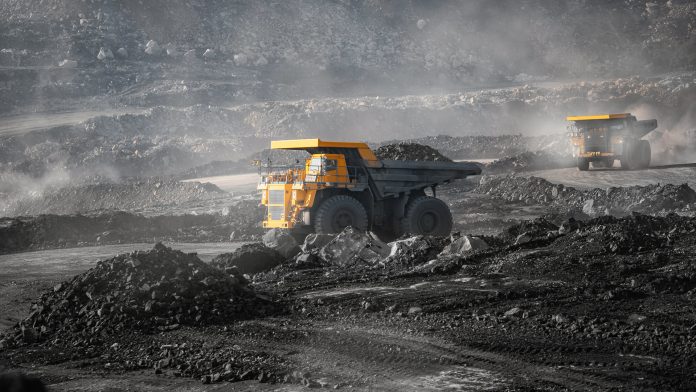 Coal miners have surged as the Ukraine crisis boosts energy prices, and options traders are active in a key name.

Calls fix the level where investors can buy securities. They tend to gain value when prices rise, potentially generating leverage relative to the underlying stock. Calls can also lose value if they expire out of the money.

BTU fell 19 percent to $21.25, but has more than doubled in the last three months. It’s been riding a surge in coal prices as Russia’s invasion of Ukraine triggers one of the biggest energy crunches shortages of modern history. Not only has the conflict driven up the price of oil and natural gas. It’s also caused Western nations to shun coal supplies from Russia, the world’s No. 6 producer.

BTU’s mines are in U.S. states like Wyoming, Illinois and Alabama, along with Australia. The company was an actively traded member of the S&P 500 during the commodities boom of 2005-2011, but fell into bankruptcy in 2016 as demand fell. It reemerged as a public company in 2017.

Monday’s options roll was likely the work of an investor who had purchased calls when the stock was lower. He or she apparently profited from the rally. Adjusting the position let them recover about $1.50 of capital while remaining exposed to potentially further gains.

Overall options volume in BTU was almost triple the daily average in the last month, according to TradeStation data. Calls outnumbered puts by a bullish 3-to-1 ratio.