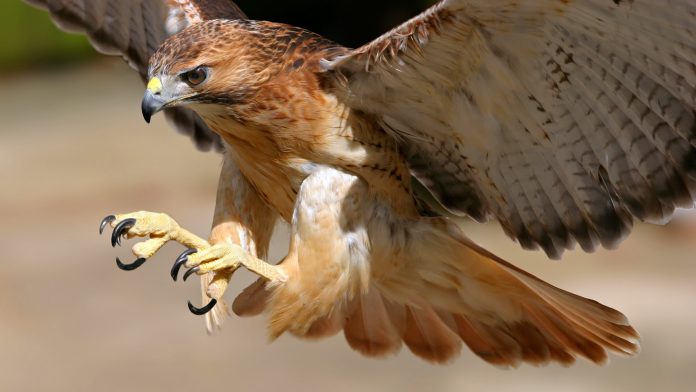 Stocks clung to support last week as investors brace for a series of rate hikes by the Federal Reserve.

The S&P 500 spent most of the period in negative territory, but rallied sharply in the final 90 minutes on Friday, January 28. That resulted in a 0.8 percent gain for the week, continuing its volatility after breaking key support on January 18. Still, the index is on pace for its worst month since March 2020.

Investors have grown increasingly aware that central bankers will tighten monetary policy throughout 2022 to counter the worst inflation since the early 1980s. They initially dumped interest-rate sensitive growth stocks, but last week the pain spread to cyclical groups like industrials and consumer discretionaries.

Supply-chain issues, inflation and a weaker economic outlook seem to be having an effect. Companies like Caterpillar (CAT) and Mondelez (MDLZ) said higher costs are hurting margins. Tesla (TSLA) warned that parts shortages may slow growth. Separately, Factset observed that margins are narrowing in most sectors as inflation accelerates.

Apple (AAPL), however, emerged unscathed. The most valuable U.S. company beat estimates in every category except iPads. CEO Tim Cook also predicted the supply-chain issues will improve. That lifted AAPL 7 percent on Friday, its biggest one-day gain in over a year.

Other growth names were less fortunate — especially if you look over the course of January. Vaccine make Moderna (MRNA) is set to be the S&P 500’s worst performer for the second straight month. Netflix (NFLX) crumbled on slowing subscriber growth. IT provider EPAM Systems (EPAM), which had rallied 500 percent since March 2020, had its worst month ever. (It was only added to the S&P in December.) Other high-multiple names like Etsy (ETSY) and Enphase Energy (ENPH) also plunged.

There was also dramatic weakness in the SPDR Consumer Discretionary ETF (XLY), dominated by Amazon.com (AMZN) and TSLA. It has not only dropped 13 percent so far in January. XLY is also lagging the S&P 500 by 6.3 percentage points — its worst relative performance since August 2000.

Energy is the only sector with a positive return so far this year.

The S&P 500 spent last week holding support at the October low around 4280. The index formed some potential reversal patterns, like a hammer on January 24 and a bullish outside candle on Friday. Those could make some chart watchers look for a bounce. They may also target the December low around 4495. (Both of these levels were cited last week.)

However technicians may notice more bearish signs over the longer time frame. For example, prices have broken the rising trendline that began in late 2020 and the 100-day moving average. That’s different than the pattern over the previous bull run. In fact the S&P 500 is now all the way under its 200-day moving average after enjoying a historically long run above that line.

The Nasdaq-100 is also below the 14,500 area where it bounced last July and October.

This week is the busiest in earnings season, with over 100 members of the S&P 500 announcing quarterly results. It also features a key OPEC meeting and economic data.

Apple and Facebook Come Through With Strong Results: Earnings This Week