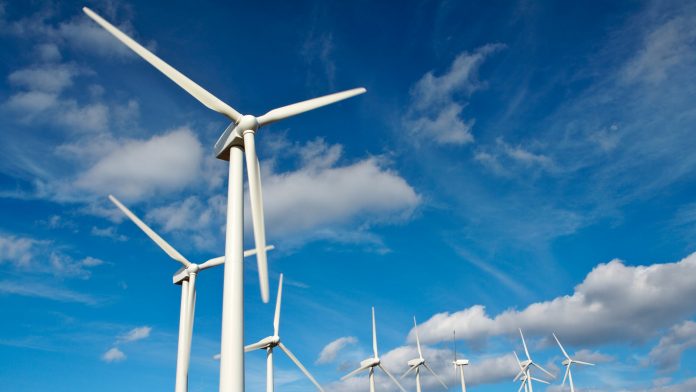 Utilities broke out to new highs yesterday, and an option trader targeted the biggest company in the sector.

Check out the call unusual volume in NextEra Energy (NEE):

Volume was below open interest in the December contracts but not the Marchs. That suggests an existing position was closed and rolled forward in time. There are two possible explanations for the transaction.

First, the trader may have sold a long position in the December 90s calls and swapped out for the March 100s. Such a trade would give him or her an additional three months for NEE to rally. However it would also raise their break-even point by about $10.

Second, the investor may be rolling a covered call. In that case, they would own about 1.8 million shares in the Juno Beach, Florida-based company. They would have previously sold the 90s to earn premium, and would now be adjusting the position to the higher strike.

If true, he or she now has an additional $10 of potential upside should NEE continue to advance. Making the change would have cost just $0.05, an example of how investors can make money from the passage of time with options.

How do covered calls work? First, remember that owning calls fixes the price where a security can be purchased. Investors can also sell them against stocks they own to generate premium. (Each contract represents 100 shares.) While the credits earned may cushion against pullbacks, they also cap potential upside. That’s why traders can buy them back near expiration and roll to higher strikes.

NEE ended Wednesday’s session up 2.19 percent to $92. While it was the stock’s highest closing price ever, it was slightly below the intraday peak of $92.12 on Monday.

NEE is the largest company in its sector, accounting for 17 percent of the the SPDR Utility ETF (XLU). It’s benefited from clean-energy projects, including wind and solar, along with economic growth in Florida. The stock is up 52 percent in the last two years, more than 5 times XLU’s 9 percent again.

Option volume was more than triple the monthly average yesterday, according to TradeStation data. Calls accounted for 90 percent of the total.