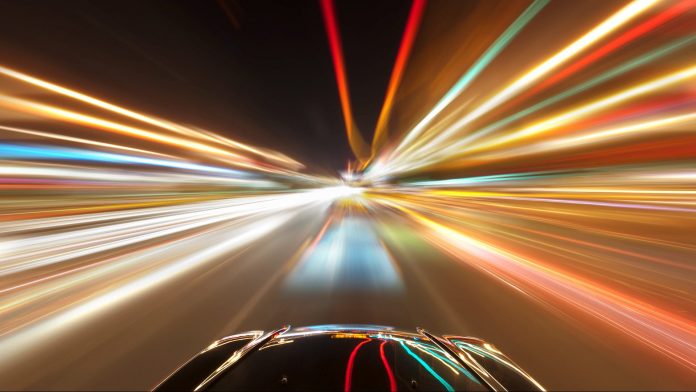 Apple could launch a self-driving electric car in 2025, and options traders are loving it.

Calls fix the price where investors can buy a security. Because of their low initial cost, they can generate significant leverage relative to the underlying stock. That’s why the contracts cited above rose 400-1,000 percent despite AAPL shares climbing less than 2 percent intraday on the news. Still, calls can expire worthless if prices don’t rise.

The potentially revolutionary car design would have no steering wheel or pedals, according to Bloomberg. The report made investors take seriously a project that has so far made little progress.

But now could be the time, considering the rallies in new companies like Rivian (RV) and Lucid (LCID). Investors have focused on the auto market recently following strong results from Tesla (TSLA) and Ford Motor (F). The market could also favor manufacturers because existing vehicles are old and there’s lot of pent-up demand following the pandemic.

AAPL ended Thursday’s session up 2.92 percent at a new all-time high of $157.97. The stock lagged the broader technology sector because of disappointing quarterly revenue on October 28. But now the EV news is putting it on pace for its biggest weekly gain since April.

As the above TradeStation Hot Lists show, AAPL traded more calls than any underlier in the options market. It even surpassed the usual leader, SPDR S&P 500 ETF (SPY), by more than 1 million contracts. All told, six of the eight busiest calls were linked to AAPL. Calls also accounted for more than four-fifths of the company’s total options volume yesterday.

Can This Transport Keep Trucking? Options Trader Thinks So