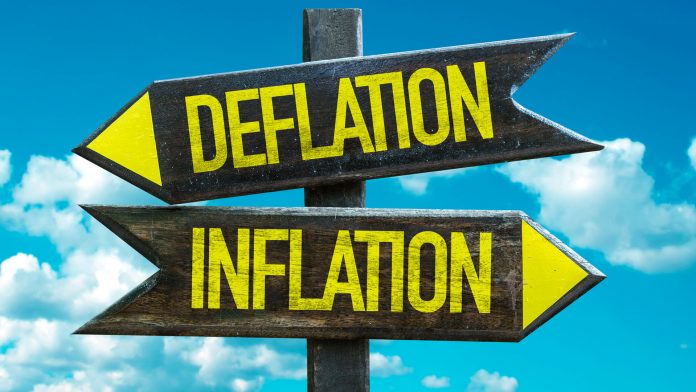 Inflation was a major story this spring as lumber and used cars spiked in value. Now the trend seems to be fading as the Federal Reserve prepares to tighten monetary policy.

CME lumber futures dipped under $500 on Friday and are down more than 70 percent from their peak in early May. Crude oil has dropped about 13 percent from its high and remains trapped near its pre-pandemic highs. Copper is down for the second time in the last three months. Last week’s consumer price index also showed used-car prices rose just 0.2 percent in July. They had jumped 7-10 percent in the three previous months of April, May and June.

The readings help offset worries about an inflationary spiral after the Federal Reserve pumped unprecedented amounts of money into the economy. Some investors feared that too many dollars chasing too few goods would establish a trend of rising prices that would squeeze consumers and force aggressive interest-rate hikes down the road.

Chairman Jerome Powell argued that inflation would be “transitory” but gradually return to normal levels as the economy reopened from the pandemic. The numbers cited above suggests his view was correct.

His next move? It could be removing some of the support provided at the darkest hours of the pandemic. Several of Powell’s colleagues at the Fed have recently indicated that the central bank will “taper” its bond purchases in September or October. That would be a potential first step toward raising rates at some point in the next 1-2 years.

The shift could have potentially broad implications for the stock market. One is that tighter monetary policy could hurt growth stocks with high valuations — especially technology. Other periods of rising interest rates have favored value investments like financials (which benefit from higher rates) and industrials.

Semiconductors could also be at risk. The industry surged in early 2021 as shortages drove up prices. But last week Morgan Stanley downgraded Micron Technology (MU), saying that memory-chip prices may have peaked. MU is often viewed a bellwether for price trends across the sector.

In conclusion, inflation was a major concern for investors earlier this year but recent data suggests the storm is passing. Now the Fed is preparing to start removing supports as wages and employment rebound. The transition may help the economy return to normal over the longer-run. However it may cause rotation between sectors and draw interest away from prominent growth stocks. Keep reading Market Insights for more on the new places where money is going.