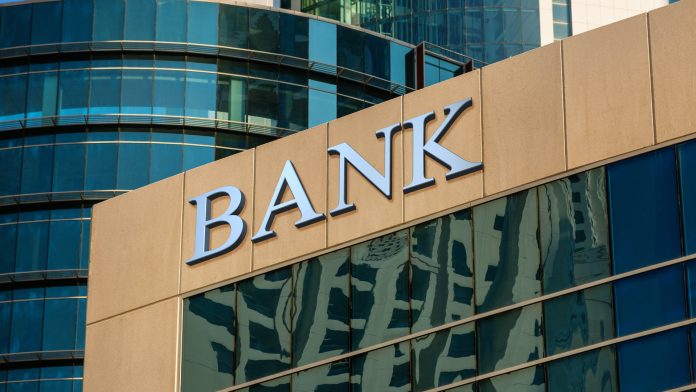 The S&P 500 rose to a new record high last week, and investors could be positioning for another shift toward value stocks.

The index advanced 0.9 percent between Friday, July 30, and Friday, August 6. Financials led the rally and had their best week relative to the index in three months. Meanwhile, big technology and Internet stocks drifted.

Economic news may explain the change. Hiring and wages increased more than expected last month, while unemployment fell more than forecast. Many fields that dried up during the pandemic — hotels, restaurants and education — recovered. That spurred hopes that the economy is still returning to normal. The Institute for Supply Management’s service index also spiked to a record high, led by business activity, orders and hiring.

Inflation remains an issue as executives report increased costs and widespread shortages. The Federal Reserve could be starting to notice, according to a slightly hawkish message from a key official.

“The labor market by the end of 2022 will have reached my assessment of maximum employment,” said Vice Chair Richard Clarida in a closely watched speech on Wednesday. He added that inflation risks “are to the upside.”

Clarida is potentially important he’s the central banker who confirmed a key pivot toward dovish monetary policy in late 2018. In response to his latest message, Treasury yields jumped to their highest level since mid-July. Odds of an interest-rate hike next year increased as well. (See the CME’s FedWatch tool below.)

The trend could impact investors because higher rates drew money toward value stocks like financials earlier this year. It could also weigh on high-multiple growth stocks. Given the recent trading patterns and inflation trends, there could be a lot of attention on this week’s consumer price index at 8:30 a.m. ET on Wednesday, August 11.

Some of the stronger industry groups included banks, insurers and asset-managers. Cryptocurrency stocks were the best performers of all.

After all, last week saw Bitcoin close above $40,000 for the first time since mid-May. Ethereum also reclaimed $3,000 as investors flocked back to digital assets. Confidence has been steadily recovering since July 21, and just got another boost from Ethereum’s shift to EIP-1559, or “fee burning.”

The next big catalyst could come from Washington, where senators have considered increasing oversight of cryptocurrencies to pay for infrastructure. The initial version of the bill was viewed as overly stringent, which may create potential for a bullish reaction if a more lenient measure passes.

Other events this week include more earnings and economic reports. Here are some items to watch:

Wednesday: CPI (inflation) is at 8:30 a.m. ET and crude-oil inventories are at 10:30 a.m. ET. Some Federal Reserve officials will also speak and eBay (EBAY) reports earnings after the close.

Friday: Import prices (another inflation report) are due at 8:30 a.m., followed by consumer sentiment at 10 a.m.

Fintechs Like Square Seem to Be a New Hot Spot This...