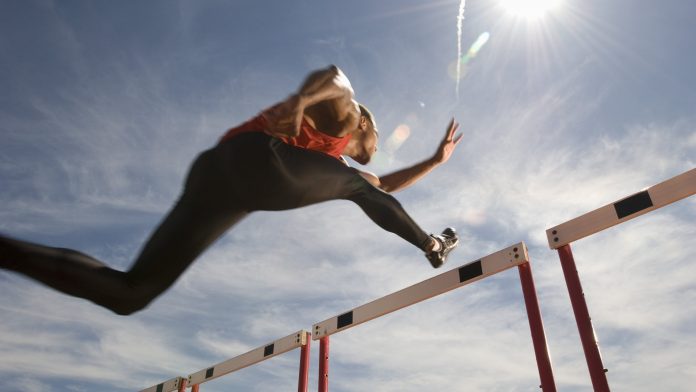 Under Armour jumped on strong results this week, and options traders are looking for the move to continue.

At least two bullish transactions were detected in the apparel stock today. Both will profit from further gains this month.

Making the change let the trader collect a credit of $73,710, which may have been his or her initial investment. That way, they’re only risking profits if the stock keeps rising. The new position could also earn bigger gains because they have more contracts, meaning they’ll potentially control more shares.

Known as a bullish call spread, the strategy will leverage a potential move to $26. This position will enable the trader to purchase UAA for $24.50 and sell it $1.50 higher (if $26 is reached). Given its low entry cost of $0.51, that would translate into a gain of 194 percent.

How Do Call Options Work?

It works because long calls fix the price where a stock can be purchased. Short calls generate a credit and create an obligation to sell at a certain level. Combining the two into a spread lets investors control a move between two points for limited cost.

UAA rose 4.89 percent to $23.81 today, following a gain of 7.4 percent on Tuesday. The stock jumped after earnings, revenue and guidance surpassed estimates. Its wholesale business more than doubled and margins improved as management increased prices. It was the fourth straight quarter of strong results, potentially signaling that a deeper business transformation is underway.

Overall option volume was about 6 times the monthly average, with calls outnumbering puts by a bullish 4-to-1 ratio.

Is Tesla Stalling Below a Key Level? Chart Watchers May See...