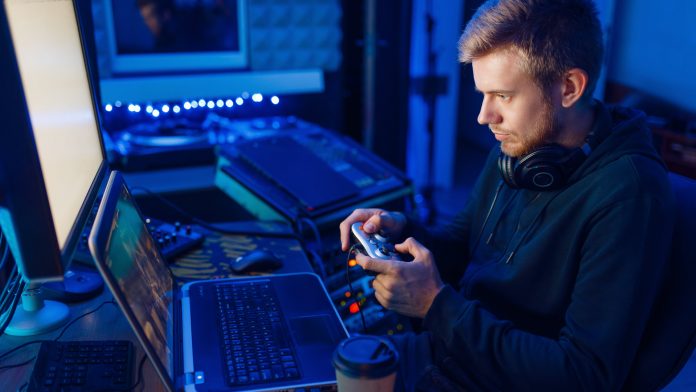 Roblox was a prominent IPO in the spring. Now, after a rally and pullback, the bulls seem to be returning.

Options traders purchased about 12,000 short-term 13-August 85 calls this morning. Premiums started at $0.40 and quickly shot above $2 as the orders piled in. They peaked at $3.24 shortly before noon. Volume was more than triple open interest, which indicates new money was put to work.

Other contracts were also active:

Calls fix the price where investors can buy a stock. They can appreciate rapidly when shares move higher but also expire worthless if a rally doesn’t occur.

RBLX rose 8.44 percent to $84.50 in afternoon trading. The provider of virtual-reality software went public in March for $45 and immediately shot above $60. It sat in that range until May, when analysts praised its strong quarterly bookings. The stock rallied to $100 by early June, then pulled back amid worries about its growth.

Overall option volume today is twice the average in the past month. Calls outnumber puts by more than 3-to-1.

Where options traders are mining for a rally