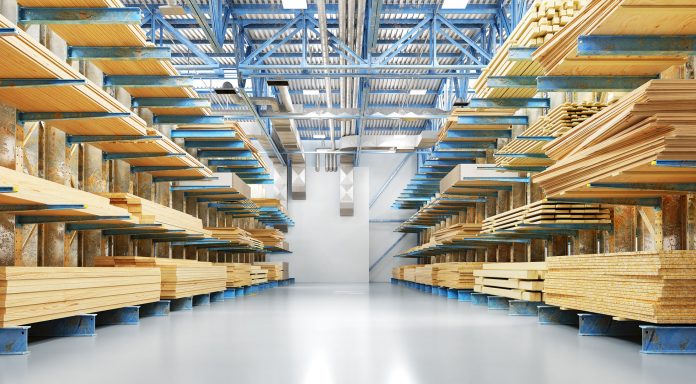 Heavy call volume was detected in the short-term weekly contracts expiring this Friday:

Call options fix the price where investors can purchase a stock. They can appreciate quickly when prices rise and expire worthless when they don’t. In this case, traders seem to expect a quick rally in coming days.

HD rose 1.1 percent to $317.84 in midday trading. The stock’s down about 8 percent from its record high on May 10, but has been trying to rebound in the last two weeks. It’s now pushing against a potential resistance area near the late-April low and the early June high. Prices are also challenging the 50-day moving average.

Overall options volume in HD is twice the monthly average so far today, with calls outnumbering puts by more than 7-to-1.

Stocks Roar Back as Earnings Break a Negativity Bubble in the...

How Much Will it Move? Learn to Use Average True Range...

Some Inflation Hedging Stocks Are Still Down Big Despite Yesterday’s Hot...