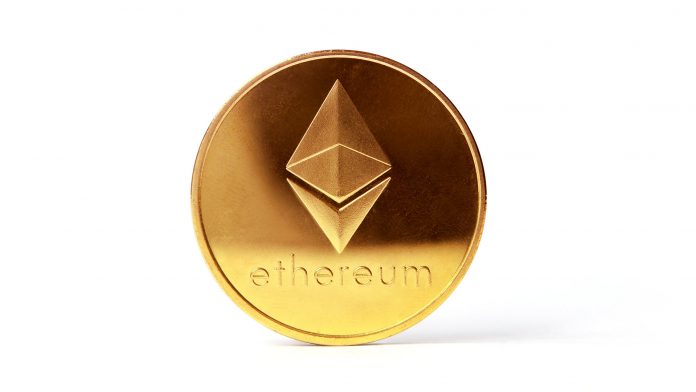 Cryptocurrencies fell last month as investors dumped Bitcoin. But now attention could be shifting to Ethereum as a greener alternative.

The No. 2 digital asset by market capitalization has already regained the levels where it began May. It’s also emphasizing a key technology change that could slash the network’s electricity use at least by half.

Like Bitcoin, Ethereum currently uses a so-called proof-of-work (“PoW”) model. That system awards miners new Ethereum based on solving the blocks that form its blockchain. While secure, PoW uses a lot of power because multiple computers are competing to perform calculations.

Unlike Bitcoin, Ethereum plans to shift to a different model that pays miners based on the coins they hold. The new system, known as proof-of-stake (“PoS”), could take effect as early as this year. In fact, on May 9 the Ethereum Foundation quietly announced the transition will take precedence over another key upgrade known as “sharding.”

The PoS payment system could also help Ethereum’s supply-demand dynamics because participants are paid to hold coins (“staking rewards”). That could give them less incentive to sell. Some 5.2 million Ethereum, or 4.5 percent of the total, have been committed to the new staking model so far.

EIP-1559 is another potential catalyst that would reduce the supply of Ethereum by removing coins from circulation each time a transaction is processed. Also known as “fee-burning,” the change could take effect as early as July under the London hard fork upgrade. (EIPs, or “Ethereum Improvement Proposals,” are a numbering scheme for tracking system updates.)

Technically, PoS and EIP-1559 have nothing to do with each other. However, both will reduce supply and increase scarcity. They’ll also make Ethereum more energy efficient. Both changes are potentially appealing to investors.

Another interesting headline emerged over Memorial Day weekend when a former Chinese official said nations could one day use Ethereum for central bank digital currencies. The comment from Yao Qian, who formerly ran the People’s Bank of China’s digital-currency program, was reported by Coindesk.

Aside from the practical use of Ethereum, things are also happening in the market. Last week, WisdomTree became the second asset manager to seek U.S. Securities & Exchange Commission approval for an Ethereum exchange-traded fund (ETF). It followed a similar move by VanEck in early May. If approved, they would join Ethereum ETFs in Canada and Europe.

Price action in the cryptocurrency market also seems to indicate sentiment is shifting from Bitcoin toward Ethereum. This chart from TradingView, for instance, compares Bitcoin dominance to Ethereum dominance. (“Dominance” a single cryptocurrency’s percentage of the total digital-asset market. It can be more useful than simple market capitalization, which changes over time.) It shows that Bitcoin’s dominance is now barely twice that of Ethereum, down from over 6 times at the start of the year.

In conclusion, things change a lot in markets characterized by disruption and innovation. Being first doesn’t always matter over the long run. After all, Google overtook Yahoo. Facebook overtook MySpace, and Apple overtook Blackberry. And now Ethereum may be overtaking Bitcoin.