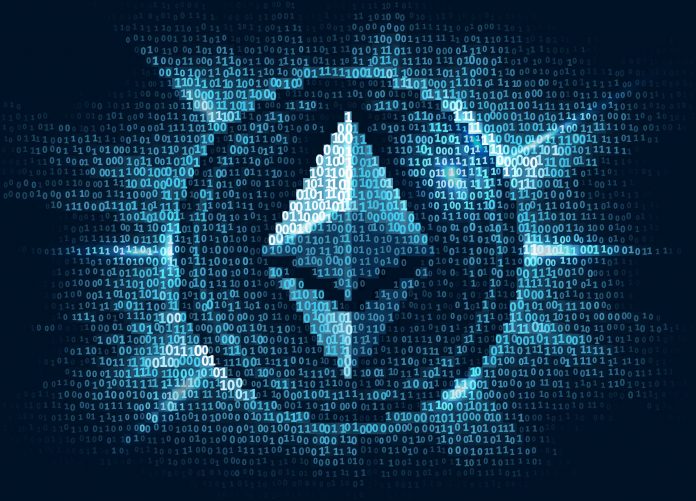 More than $9 billion in transactions were in the DeFi market today, according to the website DeFi Pulse. That’s up more than 700 percent from early June. The growth is almost entirely related to Ethereum (ETH), the world’s second-biggest cryptocurrency.

The growth could mark the beginning of a major leap forward in how we use money. If things go as the enthusiasts believe, ETH and DeFi could change the nature of money and financial services for years into the future. Here are some of the key things to know.

Most readers probably know about Bitcoin (BTC), the world’s biggest cryptocurrency. BTC is mostly a global store of value. Only 21 million BTC can ever exist, and about 18.5 million are already in circulation. Proponents relish its scarcity as central banks flood the world with fiat currency. It’s worked so far, driving up BTC’s value by more than 100 million percent in barely a decade.

ETH can do much more than BTC because it supports programmable tasks. Here are the key pieces:

Ethereum nodes are computers that process transactions and record them to the blockchain. They’re also “validators” because they ensure records are saved correctly.

Nodes mainly use the Geth client program to validate transactions. They earn “rewards” in the form of ETH in return for doing the work. The current system resembles BTC because it uses the “proof of work” (PoW) system. But it’s going to change dramatically to a “proof of stake” model (PoS) soon. We’ll cover that upgrade in future articles.

This network of nodes form the Ethereum Virtual Machine (EVM). It’s like the Internet, an interlocking web of processing power that can keep working even if some computers go offline.

Ethereum’s big innovation was the use of smart contracts that can perform tasks like transferring funds. Smart contracts live on the network, so they’re not reliant on any single computer or company. They have programmable logic, so can respond to instructions or events.

Smart contracts are visible to everyone because they’re on the network. However they still protect individuals’ privacy.

On the Ethereum network, these programs are decentralized applications — also known as “Dapps.”

DAPPS are currently driving the DeFi boom because they can help with lending and borrowing money. (One is available to TradeStation clients looking to earn interest, USD Coin.)

Above we mentioned that nodes earn rewards from validating transactions. The payments originate in fees called “gas” that smart contracts must pay to run.

Gas is expressed in “Gwei,” which is one-billionth of an ETH. (ETH is divided into “wei,” just as BTC uses “Satoshis” for fractional increments.)

While Ethereum may offer some exciting potential, its current network isn’t ready for the big leagues. It can still only handle about 15 transactions per second. That’s why its community is now spearheading a major upgrade. Our next post will highlight key changes with the upgrade.

In conclusion, recent months have seen a dramatic spike in DeFi activity as money starts moving to the Ethereum network. Hopefully this post helped you understand some basics of how Ethereum works so you can start to see where it fits among the various products available at TradeStation.