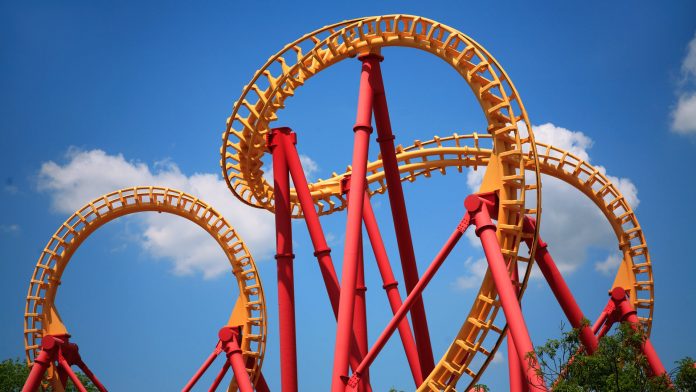 The GameStop short squeeze has spread waves of uncertainty across the market, overshadowing major earnings and economic news.

The S&P 500 plunged 3.3 percent between Friday, January 22, and Friday, January 29. It was the biggest weekly decline since October, with 85 percent of the index’s members losing value. The selloff also dragged stocks into negative territory on a year-to-date basis.

The GameStop (GME) short squeeze illustrates how a new generation of investors is reshaping the market. They’re not concerned with established rules or norms. They’re interested in value investing — unlike the growth-focus of many investors. They get information from newer forums like Reddit instead of Wall Street research.

Their interest in heavily shorted stocks spread to other companies perceived as bargains. Theater chain AMC Entertainment (AMC) gained 278 percent. Former tech darling Blackberry (BB) more than doubled before pulling back, while Bed Bath & Beyond (BBBY) ripped 78 percent at one point. Silver and silver miners like Coeur Mining (CDE) could be next on the list.

Last week’s selloff caused the S&P 500 to break a trend line that began in early November after positive vaccine news drove the index to new highs. It also drove up Cboe’s volatility index ($VIX.X), which could make some investors more cautious.

The Institute for Supply Management’s manufacturing index is the main item today.

The week concludes with the government’s key non-farm payrolls report on Friday morning.