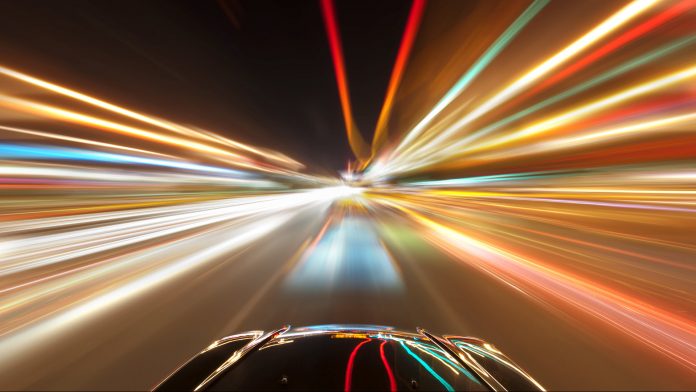 The S&P 500 rose 1.8 percent between Thursday, December 31, and Friday, January 8. It was the biggest weekly gain since late November. planting the index above 3,800 for the first time ever. The Nasdaq-100, Russell 2000 and Dow Jones Industrial Average also hit new records.

The electric-car giant flew higher after reporting strong deliveries and Democrats cemented control of Washington. It’s now the fifth most valuable member of the S&P 500, shooting past Facebook (FB) — just three weeks after joining the index. The political situation also increases the odds of $2,000 stimulus checks and more infrastructure spending.

Earnings season will be the next major story with major banks like JPMorgan Chase (JPM) and Citi (C) reporting on Friday. This week also features big health-care and technology conferences.

Last week saw at least two major levels broken. Crude oil futures (@CL) rose above $50 and 10-year Treasury yields rose above 1 percent. Both were stuck below those points since the pandemic crushed sentiment in March. Higher readings for both signal a potential “return to normal” and suggest the economy is returning to normal.

The Institute for Supply Management’s manufacturing index also shot to its highest level since August 2018 thanks to strong orders. Jobless claims were also lower than feared and service-sector data was strong. Those helped investors look past payroll numbers depressed by lockdowns.

Friday morning is the busiest period, with earnings from JPMorgan Chase (JPM), Citi (C) and Wells Fargo. It also has a December’s retail sales report and January’s consumer sentiment survey. Those will give views of the consumer looking backward and forward.

Stocks Are Attempting Their First Positive Month of 2022 as Negativity...