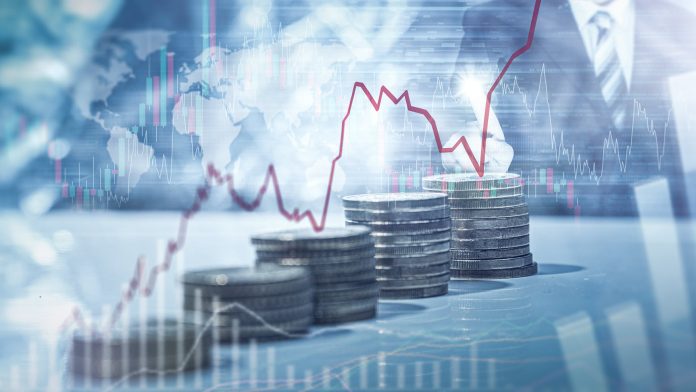 Last week featured a pair of bad job reports, but there were other positives.

ADP’s private-sector payrolls report on Wednesday and the Labor Department’s non-farms payrolls report on Friday both missed estimates. They were also negative — showing actual job losses — for the first time in at least six months.

That’s the bad news. The good news is that restaurants, bars, hotels and schools accounted for all the losses. Those industries suffered as rising coronavirus cases triggered more shutdowns. Economists see the potential for significant rebounds in the same areas as vaccines continue to roll out.

Other numbers were outright positive:

There’s also a high probability of a large stimulus package from Congress and higher payments to Americans.

In conclusion, coronavirus caused an unprecedented recession. But there is huge pent-up demand, low interest rates, stimulus coming and signs the economy wants to return to normal.