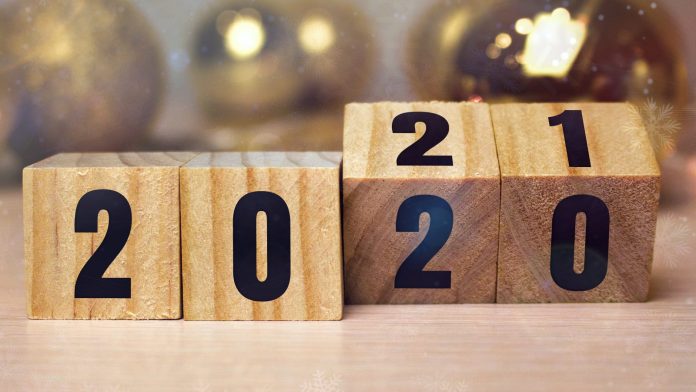 Stocks begin 2021 on a strong note as investors look for the global recovery to accelerate and prepare for a busy month of news and events.

The weak dollar was a big story last week, lifting emerging markets like China. Industrial metals like steel ended 2020 on a strong note, and precious metals like gold may be trying to break out. These could be major trends in coming months because the U.S. is still struggling with coronavirus while Asia surges back.

Even with electric vehicles gaining traction, fossil-fuel companies led the market in the fourth quarter. Given the market’s recent shift toward value stocks and the global recovery, investors may remain interested in this sector following historic declines last year.

Another big trend recently was the breakout in Bitcoin. The cryptocurrency pushed above $24,400 for the first time ever on Christmas Day. It was above $30,000 shortly after New Year’s Day and approached $35,000 yesterday. Ethereum also crossed above $1,000 for the first time in almost three years.

Digital assets have benefited from increased demand from traditional investors and depreciation of the U.S. dollar.

Last week marked the first time the S&P 500 remained above 3,700 for an entire week. The index had spent most of the month trying to break above that level.

This week has some important events:

There are even more catalysts later in the month. Next week features the Consumer Electronics Show and J.P. Morgan’s 39th Annual Health Care conference. Earnings season the following week is expected to show profits spiking more than 20 percent as businesses reopen from the pandemic. There’s also a Fed meeting on Jan. 27.

In conclusion, we hope everyone had a restful holidays because it’s going to be busy for the next few weeks.

Three Ways the Market Is Completely Obsessed with Coronavirus

Nasdaq and Tech Are Stabilizing as Investors Prepare for Earnings Season