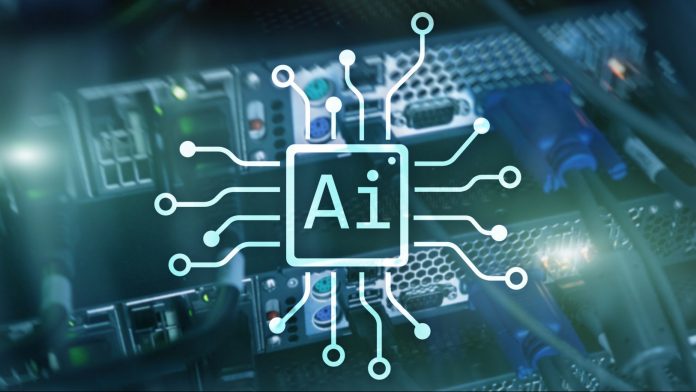 Stocks inched lower last week, but the real story is the emergence of a new regime dominated by the next generation of technology firms.

Airbnb (ABNB) and DoorDash (DASH) upsized their initial public offerings and still had enough demand to rally more than 60 percent. Smaller deals including C3.ai (AI), AbCellera (ABCL) and Certara (CERT) also spiked. Across the board, the focus is on artificial intelligence, virtualization and digital transformation. A whole new stock market is being born.

The economic picture remained murky because of coronavirus. Initial jobless claims spiked much more than expected as the pandemic starts shutting down businesses again. But on the other hand, investors are hoping for normalcy to return now that Pfizer (PFE) is distributing its vaccine.

Aside from the IPOs, last week was also notable for the rallies in other newer technology-based companies:

New companies weren’t the only ones to benefit from digital transformation. Walt Disney (DIS) more than doubled the long-term growth targets for its Disney+ streaming service after reaching its earlier target three years early. The company is planning 15 new series and 15 new films. Including Hulu and ESPN+, DIS expects to have as many as 350 million digital subscribers by 2024.

The news lifted DIS 14 percent, its biggest weekly gain in 11 years. The stock also closed at a new all-time high above $175.

Energy was the only major sector to climb last week as investors continued to look for the economy to recover from the pandemic. Steelmakers, biotechnology and Chinese Internet stocks were also strong. Semiconductors and real estate investment trusts performed the worst.

The S&P 500 briefly traded above 3700 last week before pulling back. It formed a so-called outside candle on Wednesday, a potential reversal pattern. That may suggest it’s due for a pause after breaking out to new record levels last month.

The index’s problem isn’t bearish sentiment. It’s actually a bullish problem: Investors are so positive on stocks that they’re abandoning the largest companies like Apple (AAPL), Microsoft (MSFT) and Amazon.com (AMZN). Instead they’re buying smaller up-and-comers like Snowflake (SNOW) and Snap (SNAP), which aren’t in the main indexes. Keep reading Market Insights for more on this shift toward newer companies because it could remain a key trend well into next year.

Speaking of new companies, Tesla (TSLA) is joining the S&P 500 in a week. It will be the largest index addition ever, reducing the weighting of other stocks. That could drag on the broader market as investors trim other stocks to buy TSLA.

This week features several important events, including a Federal Reserve meeting. It’s the last full week of the year, followed by Christmas and the New Year.

Wednesday has the following items:

Thursday has the following items:

What Happened to the VIX? Volatility Shrivels as the Nasdaq-100 Attempts...