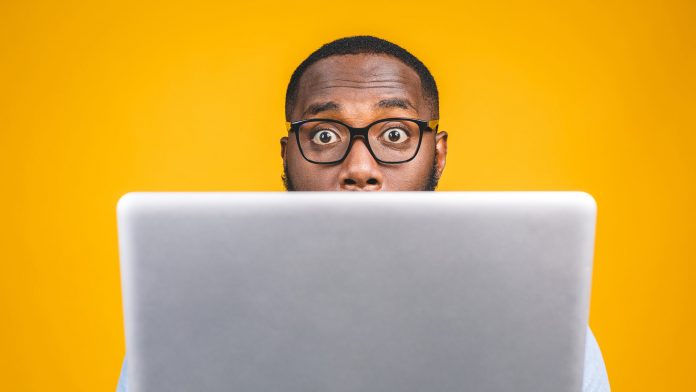 Stocks dipped last week, but there are several reasons why it wasn’t terribly bearish.

Stocks began November with a big rally as confidence returned after the Presidential election. The S&P 500 peaked at 4.6 percent above its 10-day moving average. Aside from the bounce in late March and early April, it was the highest distance above the 10-day MA since the market recovered from the financial crisis in March 2009.

Those kind of readings suggest the market’s moved too far, too fast. But historically more upside usually follows.

The rally in early November pushed the S&P 500 to new record highs above its previous peaks in early September and mid-October. The index also broke a downward-sloping trendline.

Prices have remained in this range since and bounced at levels where they earlier fell. That could suggest old resistance has become new support — a potential sign of confidence increasing.

Some parts of the stock market are considered “risk-on” sectors, which perform better when the economy is improving. Energy stocks can rally because more people working and traveling boost fuel demand. Industrial stocks can benefit from more construction and manufacturing. Financials often go up because they make more money on loans and fewer borrowers default.

Those sectors advanced last week. Energy led the charge with a gain of almost 6 percent.

Other parts of the market are “safe havens,” which can perform well when the economy struggles. Utilities, health-care and consumer staples usually fall under this umbrella. They declined more than 1 percent last week, a sign investors may be tired of playing it safe.

Other safety plays like gold and silver miners also declined — despite a falling U.S. dollar. (Normally a weak dollar should help precious metals.) A weak dollar and weak gold together are another potential sign of risk appetite.

A major trend has emerged in the last month: Investors are embracing smaller companies and disregarding big ones.

This trend is also playing out in the indexes. The small-cap Russell 2000 ETF (IWM) hit new highs last, while the Nasdaq-100 hasn’t made a new high since early September.

The strength in smaller companies also comes at a busy time for initial public offerings (IPOs). Snowflake (SNOW) and Palantir (PLTR) have more than doubled from their IPOs. Now investors are preparing for at least five more big ones: DoorDash, Airbnb, Affirm, Roblox and Wish.

Keep reading Market Insights for more on these deals. Again, strong demand for IPOs is a potential sign of risk appetite and confidence.

The Holidays Are Coming

Thanksgiving is this week, marking the official start of the holiday-shopping season. Regardless of coronavirus, it’s an important time for the economy and consumers. Confidence tends to rise along with spending and hiring.

Global equities were strong last week as every major country ETF flew ahead of the S&P 500. Latin American funds did best — another sign of investor confidence.

The next few sessions are very busy, with some events moved forward because of Thanksgiving on Thursday.

Three Ways the Market Is Completely Obsessed with Coronavirus