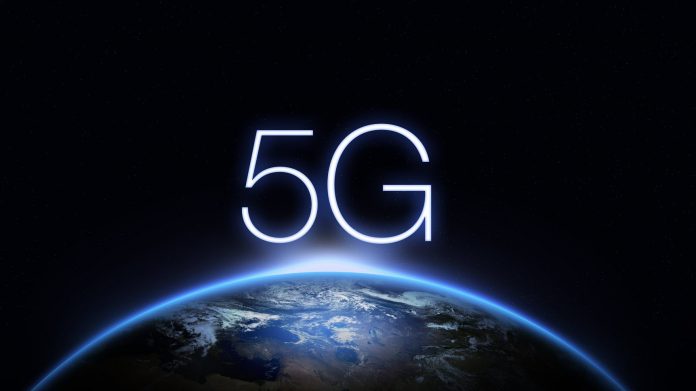 Apple unveiled its first 5G iPhones this month, and the suppliers are already flying.

“Our investments in 5G are coming to fruition and showing benefits,” Steve Mollenkopf, CEO of QCOM, said in a statement. He added on the conference call that “the early stages of the 5G ramp are well underway” and “all major handset OEMs are under license and we now have over 110 5G agreements.”

What’s 5G? It’s fifth-generation wireless technology, which is potentially 100 times faster than current systems. The trend appeared in 2019. It received a major boost on October 13 when Apple (AAPL) released the iPhone 12, its first 5G handset.

Some analysts expected hundreds of millions of users to upgrade their iPhones, fueling a wave of orders for chip makers. This week’s results suggest it may now be happening.

“Although we are only in the early innings, 5G has arrived, ushering in a new and expansive set of opportunities,” said Liam Griffin. He’s the CEO of SWKS, whose chips help iPhones transform sound into radio signals. SWKS gets about half its revenue from AAPL.

QRVO, a maker of transmitter chips, gets about one-third of its revenue from AAPL. CRUS has relied on AAPL for about 80 percent of its business.

At least three other companies seemed to ride the general mobile-communications/5G trend this week:

General Motors (GM) and Ferrari (RACE) beat estimates. That followed a recent trend of strong auto demand as drivers replace older vehicles. Like the situation in housing, car inventories are lean and prices are rising.

“We we simply can’t build enough” Chevrolet Silverados and GMC Sierras, GM CEO Mary Barra said on the conference call. “Because we expect demand to remain strong, we must increase our capacity.”

Interestingly, GM earned about 50 percent more than expected even though revenue was less than 1 percent above consensus. That’s an example of the huge margins generated by trucks and SUVs.

Online-dating stock Match (MTCH) also broke out after earnings and revenue bet. Tinder continued to drive the results, although newer businesses are starting to accelerate. That included relationship builder Hinge and ethnic-focused apps Chispa and BLK.

Peloton (PTON) gained more than 600 percent from its March low through mid-October after coronavirus fueled demand for its exercise bikes. Earnings and revenue both beat estimates last night but investors took profits after the strong numbers.

SolarEdge Technologies (SEDG) is another recent high-flier that struggled. The energy-storage company rallied before the report on strong demand for ESG stocks. But revenue missed and guidance was weak. SEDG crashed 23 percent, its worst drop ever.

In conclusion, most of the earnings in the last week were strong. Companies associated with 5G networking and the iPhone 12 stood out the most. Automakers benefited from strong demand for new vehicles, boosting their pricing and margins.

Chart of the Day: Has the Tide Finally Turned for This...