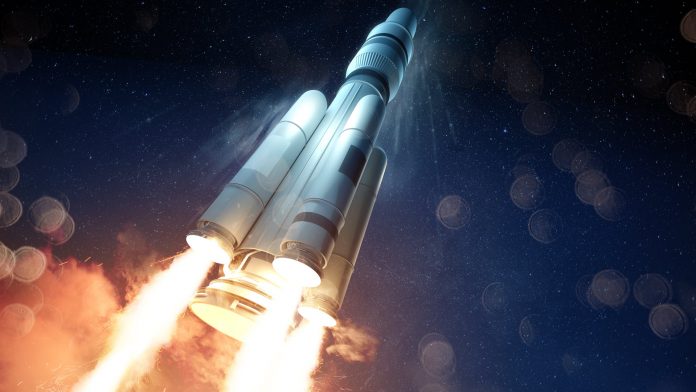 Stocks began November with a monster rally, and there are at least five reasons why.

The S&P 500, Nasdaq-100 and Dow Jones Industrial Average each had their biggest weekly gains since March. Technology stocks led the charge, along with health care and precious metals.

While the election was one obvious catalyst, several other important things were going on:

Semiconductor stocks like Qualcomm (QCOM) had some of the biggest gains last week, partially because of demand for Apple (AAPL)’s iPhone 12s. Some analysts think users will replace hundreds of millions of handsets in a giant upgrade cycle, driving orders across the entire industry. There’s also hope the new 5G phones will help kickstart over $1 trillion in network upgrades.

About 86 percent of the S&P 500’s members have beaten estimates so far this earnings season, according to Factset. That’s the highest proportion since at least 2008.

The other big data point came from the Labor Department, with October job growth beating estimates by 38,000. Restaurants and hotels continued to recover but remain about 18 percent below their pre-pandemic levels. Unemployment fell much more than forecast, another sign of normalcy returning.

The Federal Reserve also said it will “maintain an accommodative stance of monetary policy” because “inflation is running persistently below [its] longer-run goal.” The central bank also promised to increase asset purchases and keep interest rates low.

The Dollar Is Falling Again

That kind of dovish policy from the Fed, combined with relief over the election, hammered the U.S. dollar. Assets like gold, silver and Chinese stocks, which often move in the opposite direction, flew higher. All told, it was the greenback’s worst week since March.

The other big breakout last week was in Bitcoin (BTCUSD). The cryptocurrency surged to its highest level since its last bull market ended in January 2018. Ethereum (ETHUSD) also rallied on news its long-awaited upgrade will begin on December 1 — a month earlier than expected.

The market’s gains last week brought the S&P 500 within 2 percent of its all-time high. The index is trying to break a downward-sloping trendline along its earlier peaks. Momentum followers may consider it a bullish signal if prices remain in this range or continue to new highs.

This week has fewer events, although there could be more news on the all-important iPhone front.

AAPL is holding a product event at 1 p.m. ET tomorrow afternoon, which is expected to feature new Macs. It’s not clear whether the company will provide updates on its handsets, but there could be more buzz after carriers started offering the phones last week.

Earnings reports include McDonald’s (MCD) before the bell and Beyond Meat (BYND) this afternoon. DR Horton (DHI) is tomorrow morning.

Here’s Where the Market Is Looking After Its Worst Quarter in...