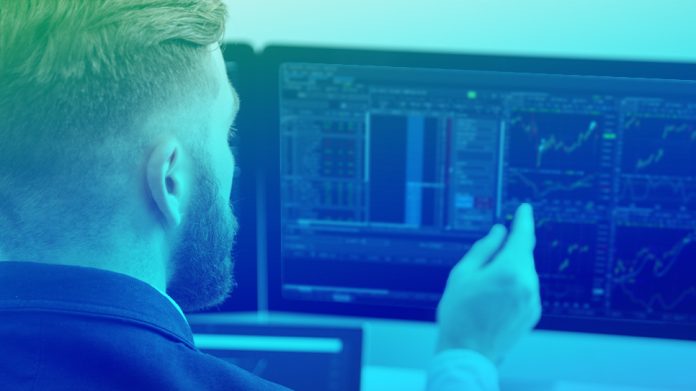 Tesla was the busiest symbol at TradeStation Securities in October, keeping the No. 1 spot for the fourth straight month.

The rankings were little changed this month. Traders continued to focus more on individual stocks than index-based products. Chinese electric-car maker Nio (NIO) reentered the top 10 and small-cap biotechnology stock Pacific Biosciences (PACB) made the list for the first time.

Here’s a complete rundown for October:

Disney, Microsoft Led the Dow Higher in the Second Quarter