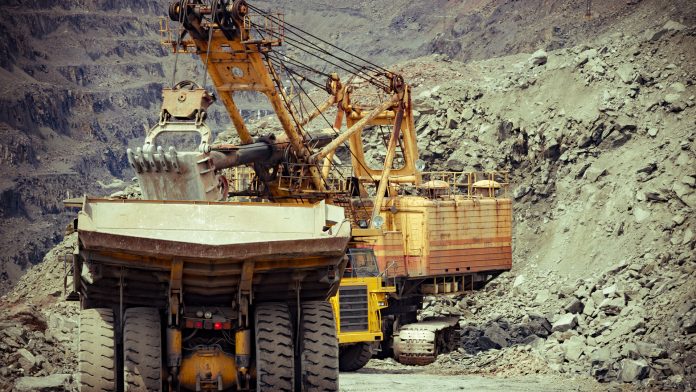 Walmart cratered this week as investors unloaded stay-at-home stocks and shifted toward commodities.

Walmart (WMT) might have generated more revenue than expected, and enjoyed better traffic. However it came at a cost to profits, which missed estimates because of higher administrative and marketing costs. That trend is only expected to worsen in coming quarters as the discount giant spends about 33 percent more on IT systems in the current fiscal year. WMT also plans to raise average worker pay above $15 per hour.

The quarter also raises question about the future. Management is trying to follow Target’s (TGT) model of increasing profitability following a huge IT spend. So far, the opposite is happening. There are also plans for in-house brands and loyalty programs to drive margins, but it’s not clear that will work with a different customer base.

WMT plunged 6.5 percent as a result. Excluding the extreme declines when the market crashed in March, it was WMT’s worst session in three years.

BHP, the world’s biggest mining company, surged to its highest level in nine years after profits rose 21 percent. The big stunner was management’s decision to pay a larger-than-expected dividend. That reflected confidence in both iron-ore prices and its Australian mining operations. The main catalysts are rising demand from Chinese infrastructure spending and disruptions at competing mines in Brazil.

Both companies are benefiting from a broad increase in commodity prices. Corn, copper, iron ore and soybeans have rallied at least 50 percent from 2020’s low and are now above their pre-pandemic levels. The gains have fueled talk of a new commodity “supercycle” similar to the broad gains between 2003 and 2011. Keep reading Market Insights for more on the trend, which could potentially lift interest rates.

Fastly (FSLY), which helps firms manage and deliver content across the Internet and social media, beat estimates but issued weak guidance. That erased 15 percent of its value, the stock’s biggest decline since October.

Both companies trade for more than 30 times revenue and even higher earnings multiples. Investors were willing to pay those valuations when the world was retreating into lockdowns and remote work. But money managers have more options as economies recover. Furthermore, it may be harder to justify their prices as interest rates increase. Again, keep reading Market Insights for more on rotation in the stock market.

Speaking of high-multiple technology stocks, two others have failed to rally despite reporting very strong results:

The other big report this week was Applied Materials (AMAT). The maker of semiconductor-manufacturing equipment has benefited from a shortage of chips, which is causing foundries to buy more of its machinery.

Not surprisingly, AMAT beat across the board: earnings, revenue and guidance. At least 10 firms, including JP Morgan, Credit Suisse and Morgan Stanley raised their price targets in response. The stock jumped more than 8 percent to a new all-time high.

In conclusion, it was a mixed week for earnings. Companies the benefited from last year’s lockdown, like WMT and FSLY, struggled as conditions return to normal. Stocks associated with commodities, like BHP and DE, are gaining traction as prices increase. Meanwhile, the boom in semiconductors continues. It’s a continuation of earlier patterns, with strength in cyclical companies and weakness in expensive secular-growth stocks.