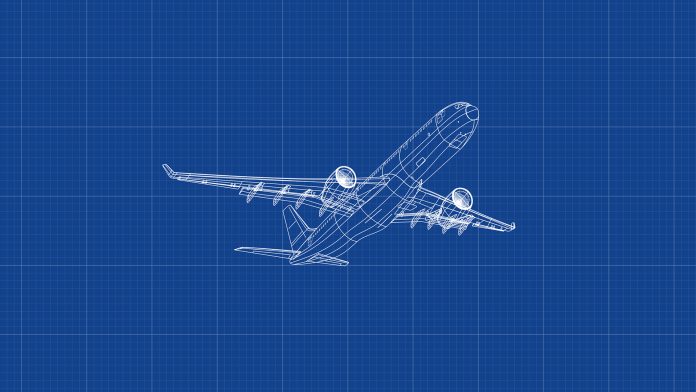 Stocks held their ground during a turbulent October as investors focused on new areas that could lead in the market’s next cycle.

The S&P 500 rose 8 percent, advancing for the first time in three months. The move came after a higher-than-expected inflation report drove stocks to their lowest level since November 2020. Investors bought the pullback, resulting in a dramatic reversal as attention shifted toward corporate earnings.

Some changes could also be taking place as megacap growth stocks continued to lag. For example Amazon.com (AMZN) and Meta Platforms (META), were some of the earliest names to break out when the coronavirus pandemic fueled interest in technology. However weak earnings drove both to multiyear lows in October. Meanwhile, different groups like industrials, financials and small caps are starting to outperform.

The change could represent the different realities of a post-pandemic economy. So far, the new normal has favored lower-multiple companies providing old-fashioned goods and services. That includes food, travel, energy, health care and industrial goods. Market Insights will keep following these themes as yearend approaches and the Federal Reserve continues raising interest rates.

Below are some key economic events from last month.