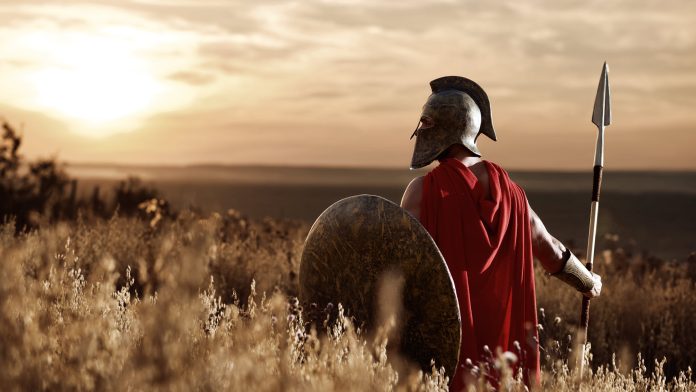 The Federal Reserve is giving markets no relief in its battle against inflation.

Aside from hiking interest rates by 75 basis points, as expected yesterday, the central bank increased its guidance. Policymakers indicated that their rate will end the year at 4.4 percent, up from 3.4 percent in June. They also see rates peaking at 4.6 percent next year, which is 80 basis points higher than three months before.

“We have both the tools we need and the resolve it will take to restore price stability on behalf of American families and businesses,” Chairman Jerome Powell said shortly after the decision. This “will likely require maintaining a restrictive policy stance for some time. The historical record cautions strongly against prematurely loosening policy.”

The Fed’s target range for interest rates now stands at 3-3.25 percent, the highest since early 2008. Wednesday’s guidance suggested further increases of 75 basis points may follow at this year’s two remaining meetings (on November 2 and December 14).

The moves also quelled hopes of a Fed “pivot” toward slower rate hikes. However there were potential positives over the longer run.

First, the projections see only a single 25 basis point hike in 2023. (Next is year is expected to end at 4.6 percent, versus 4.4 percent in 2022.) June’s statement projected 3.4 percent in 2022 and 3.8 percent in 2023. That seems consistent with the idea of officials “front-loading” rate hikes, which could mean the hawkish period will end sooner.

Second, Powell reiterated the idea that policy will “depend on the incoming data and the evolving outlook for the economy.” That will mean slowing hikes “a some point.”

Still, those glimmers of hope weren’t sufficient for the market to climb. At one point, the S&P 500 was up 1.3 percent and was back to its highest level in a week. But it failed to return above the key 3910 level where it bounced earlier in the month. That could suggest old support has become new resistance.

The price action resulted in large bearish outside candles for all the major indexes. (Outside candles include a higher high and lower low.) Some chart watchers may view the pattern as a sign of the downtrend remaining in effect.

The Fed’s hawkish position also lifted the U.S. dollar index to a 20-year high. The euro, which moves in the opposite direction, failed to hold the $1 value known as “parity.” Those moves create the risk of lower earnings because many large U.S. companies have business across the Atlantic.

Another risk in Europe was the continued war in Ukraine. Russian President Vladimir Putin announced his country’s first military mobilization since the 1940s and threatened using nuclear weapons. Moscow is also pushing referendums to potentially annex occupied parts of Ukraine to Russia. The votes will occur between tomorrow and Monday, which could produce more uncertainty for the market.

In conclusion, there have been some signs of inflation easing. However the Fed’s timeline still leaves at least two more meetings with big rate hikes. That, combined with geopolitical risks and a relative lack of news until earnings season begins, creates a potentially difficult environment for investors.

Worries About the Job Market Are Finally Starting to Emerge

No More Inflation? Lumber, Oil and Copper Prices Fall as the...