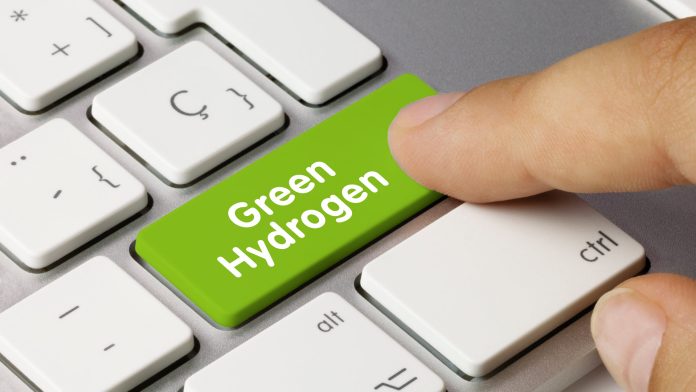 Options traders are buying the pullback in Plug Power, two weeks after a key deal with Amazon.com.

Unusual activity in the provider of hydrogen-fuel technology began less than five minutes after Wednesday’s opening bell. Traders initially purchased the 9-September 28.50 calls for $0.10. Premiums quickly rose to $0.29 as the shares climbed, reaching morning high of $0.44 before pulling back. Buying continued throughout the session, pushing total volume above 41,600 contracts. That was more than 80 times previous open interest at the strike.

Calls fix the price where investors can purchase a stock. They can appreciate when shares rally but also lose all their value if prices don’t advance. Yesterday’s contracts were noteworthy because they target a short-term move by tomorrow’s close.

The company jumped into the news on August 25 after agreeing to supply AMZN with liquid hydrogen. The contract follows an earlier project to replace the batteries in warehouse forklifts with hydrogen fuel-cells. The latest contract also gives AMZN warrants to purchase 16 million PLUG shares.

Several green-energy stocks have moved higher since Congress pushed the Inflation Reduction Act in July. Unlike lithium-battery stocks (which have also jumped) PLUG specializes in fuel cells, which generate electricity from liquid hydrogen. Its goal is to become a vertically integrated provider of both power units and fuel.

PLUG announced on August 9 that its order backlog was 50 percent ahead of target just halfway through the year. That pushed the stock above $26, where it’s remained since. It was below $18 in late July.

Calls accounted for a bullish three-quarters of the total options volume in the company yesterday, according to TradeStation data.