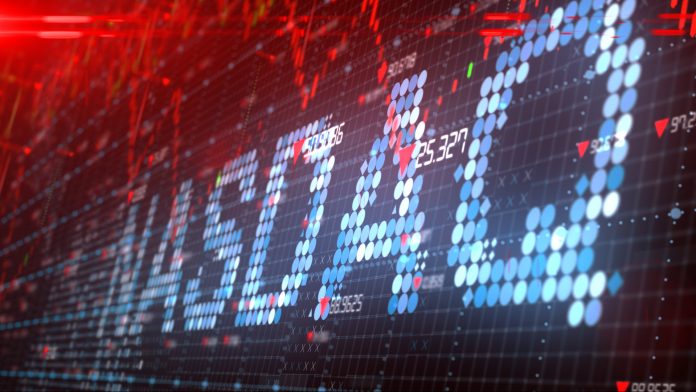 Growth stocks and the Nasdaq-100 could be attempting a turn after six months of steady declines.

The technology-heavy index rose 4.7 percent in the holiday-shortened week between Friday, July 1, and Friday, July 8. In absolute terms, the gain was smaller than two weeks prior. But compared with the broader S&P 500 (up 1.9 percent), it was the best performance since June 2021.

That kind of relative strength has been missing this year because of inflation and the Federal Reserve’s tighter monetary policy. Investors could now be asking whether enough bad news has been priced in — especially after the recent drop in commodity prices. The question could have traders holding their breaths for key inflation reports on Wednesday and Thursday. After those, attention will likely shift to corporate earnings.

Consumer discretionaries, technology and communication stocks were the top-performing sectors last week. Together, they account for over three-quarters of the Nasdaq-100’s holdings.

Last week’s bounce kept the S&P 500 above 3730. That could be important because it represents the first higher low since the market began its correction in January.

The index also formed a bullish inside week, a potential sign of direction changing.

Another pattern is the falling trendline along the highs of April and June. Will a break of that resistance bring more buyers to the market?

Aside from the charts, earnings season could have an impact on stocks. Wall Street analysts expect profit growth of just 4.3 percent, according to FactSet. But what if numbers are better than feared? Surveys from the American Association of Individual Investors and the National Association of Active Investment Managers show sentiment near the most pessimistic levels in years. Could there be a relief rally?

Markets get back into the swing of things this week following the Independence Day holiday.

The first big item could be reaction to Elon Musk’s decision not to acquire Twitter (TWTR). The initial reaction could be selling in TWTR and relief for Tesla (TSLA), where Musk is CEO.

Another potential catalyst is Amazon.com’s (AMZN) Prime Day on tomorrow and the next day. PepsiCo (PEP) announces results Tuesday morning.

Big Turnaround for Twitter, But Other Technology Stocks Tumble: Earnings This...