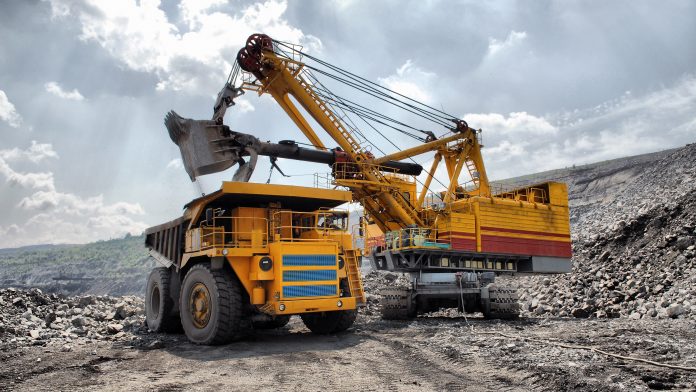 Metal stocks have jumped lately, and one options trader is apparently looking for upside in a key global producer.

These blocks appeared at exactly the same time:

Calls fix the level where investors can purchase a security. Traders can also sell them to generate income, or combine the two strategies in a vertical spread. That approach can leverage a move between two prices with limited cost.

It seems that the trader had previously executed a bullish call spread in the January contracts. He or she had bought the 14s and sold the 17s. That position was exited yesterday. They then entered a new spread in February, buying the 16 calls and selling the 18s.

Making the adjustment let them recoup $1.07 of capital and extends the position for an additional month. It also raised the target price by $1 to $18.

VALE ended the session down 1.61 percent at $15.30. The iron-ore producer more than doubled between November 2020 and mid-2021, and then gave back the entire move by November. It’s been rebounding since as higher inflation draws investors back to commodity stocks. The shares have also benefited from a drop in the U.S. dollar.

Yesterday was VALE’s busiest day for options volume in over three months, according to TradeStation data. Calls accounted for a bullish 93 percent of the total.

Are Metals Quietly Breaking Out?