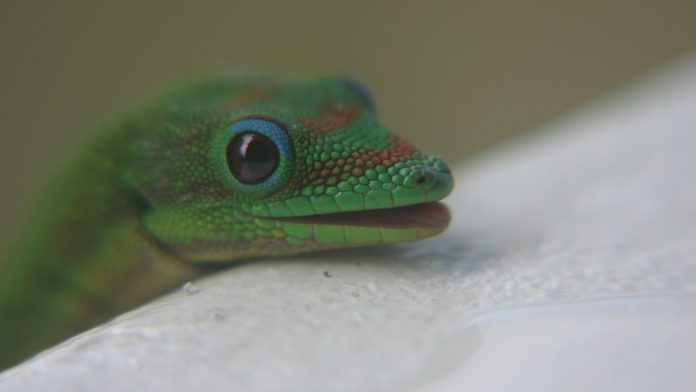 The Nasdaq-100 is sputtering as investors shed growth stocks, but a handful of value names are breaking out.

Valuations are a big part of the story because investors typically avoid high-multiple stocks when interest rates rise. Inflation may also favor old-fashioned companies selling physical products, rather than high-tech services that are less impacted by inflation.

The list below includes such names. They all made new 52-week highs last week and trade for below-average multiples compared with the broader S&P 500. We used the following ratios: price/earnings, price/revenue and price/book.

Ford Motor (F) has gained 59 percent in the last three months. That makes it the top-performing member of the S&P 500 over the period, according to TradeStation data.

F has benefited from a major business turnaround under CEO Jim Farley, who took the helm in August 2020. However it’s also enjoyed significant tailwinds from the post-covid economy, as strong demand drives up car prices. (New auto prices rose 11.8 percent in December, according to the St. Louis Federal Reserve. It was the quickest gain since April 1975.)

The Dearborn, Michigan-based company trades for about 10 times forward earnings, according to Yahoo Finance. Its 0.7 times price/sales ratio is about one-eight the average for the S&P 500. F’s price/book ratio of 2 times is also less than one-third the average, according to TradeStation data.

Berkshire Hathaway (BRK.B) was assembled by Warren Buffett — perhaps the most famous value investor of all time. It might be known for making billions trading stocks like Apple (AAPL) and Coca-Cola (KO). However BRK.B is mostly a property/casualty (P/C) insurance company thanks to its ownership in Geico.

P/C insurance firms are among the least glamorous corners of the market, seldom getting attention from active traders or television personalities. Some, like Progressive (PGR) and Chubb (CB), have also rallied as technology struggles.

BRK.B made the interesting decision of buying some $37 billion of its shares since early 2020. As Buffett said at the time “we can’t buy companies, stocks as cheap as we can buy our own.”

The early days of coronavirus triggered a bull market in basic essentials like toilet paper and packaged foods. Kroger (KR) rode that wave and has continued to advance by adding online sales to its traditional supermarket business. (Digital sales have more than doubled in the last two years.)

The Cincinnati-based grocer trades for 13 times forward earnings and 0.25 times revenue. Its price-to-book ratio is under 4, according to TradeStation data.

Oil and gas companies were struggling for years before coronavirus hit. But they’ve been the market’s top performing sector since vaccines emerged in late 2020.

Earlier this century, XOM was the largest U.S.-listed stock by market capitalization. It remains the biggest domestic firm, but trails the Riyadh-listed Saudi Aramco in total size.

The Irving, Texas-based giant trades for about 11 times forward earnings and 1 times revenue. Price/book is under 2 times. Despite rallying 44 percent in the last year, XOM remains 32 below its all-time high eight years ago.

Wells Fargo has been one of the ultimate value stocks recently because it entered the pandemic under the cloud of a fraud scandal. That made it cheaper than other financials, letting it benefit from both the economic recovery and also a company turnaround.