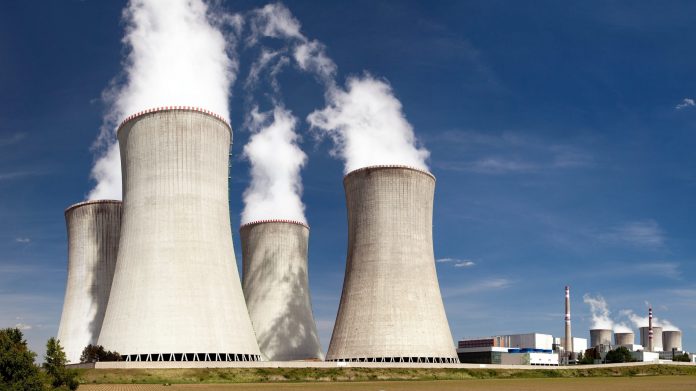 The meaning of the trades isn’t entirely clear because they occurred at different times. But they may be related because volume was below open interest in the 32s. That could suggest somebody closed an existing long position and rolled their capital to the higher strike.

In that case, readers can reach a few interesting conclusions.

First, the two blocks together resulted in a net credit of $210,000. That could represent an investor “taking money off the table” while keeping upside exposure.

Second, the 32s had 25 delta each and the 36s had 17 deltas. Adjusting for the different number of contracts, the two blocks had similar net deltas.

However when you consider the greater number of 36s, their net delta could soon match if the stock keeps rallying. That’s because delta is higher for options closer to the money.

The overall takeaway? Someone apparently registered a big gain on the December 32s and sees the potential for CCJ to keep rallying to yearend. He or she adjusted their position to reduce risk and potentially increase their profits in the event of a bigger move toward $40.

In case the explanation above is “all Greek to you,” here are some quick points. First, calls fix the price where investors can buy a security. They tend to appreciate in value, and can generate significant leverage because of their low initial cost. (However they can also expire worthless when shares don’t go up.)

Delta is a measure of how much calls move relative to the underlying stock price. If a contract has 17 deltas, it will theoretically increase by $0.17 for every $1 that the shares go up. However delta can also increase because of gamma.

Why is Cameco Rallying?

CCJ, based in Saskatoon, Saskatchewan, owns uranium mines in North America and Kazakhstan. It also processes and distributes the fuel. The stock rose 5.92 percent to $26.47 yesterday and is up 58 percent in the last three months.

It had a flash of popularity with options traders in 2010 when commodity producers were still outperforming. The stock declined then as oil slid and attention shifted toward healthcare and technology. However it’s been more active this year as uranium surges to its highest price since 2013.

The mix of options has also been bullish, with puts accounting for less than one-quarter of overall activity.

Another Healthy Pullback in Energy ETF?