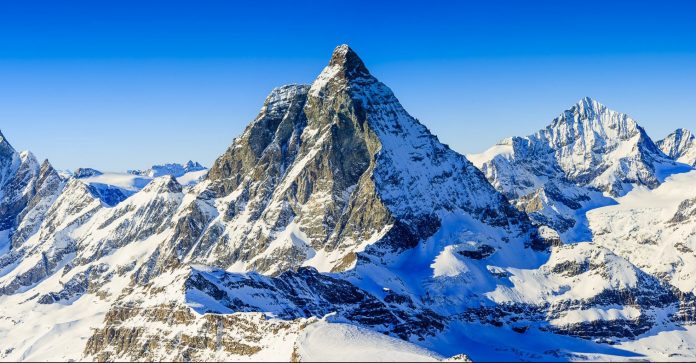 Major technology stocks like Amazon.com got a huge boost from last year’s pandemic. Now investors are starting to worry their best growth is in the rearview mirror.

Amazon.com’s (AMZN) second-quarter revenue was just $113.1 billion, $2 billion less than analyst forecast. It was the first time AMZN missed consensus in at least five quarters. Guidance for the next period was even worse, about 9 percent below the current Wall Street estimate.

Facebook (FB) did okay with its backward-looking numbers. But it issued a similar warning about the future:

“In the third and fourth quarters of 2021, we expect year-over-year total revenue growth rates to decelerate significantly,” CFO David Wehner said in the statement Wednesday afternoon.

Speaking of Apple (AAPL), the iPhone maker set new high-water marks across all its business lines. It was a “record everything” quarter:

Still, AAPL had already jumped to record highs before the results. The shares slid as analysts worried about slowing growth in the third quarter. There are also concerns the company won’t be able to get enough semiconductors to keep up with product demand.

PayPal (PYPL) was another huge beneficiary of the coronavirus. (It broke out dramatically in May 2020 as lockdowns triggered an unexpected surge of online transactions.) Like AMZN and Netflix (NFLX), PYPL may have simply cannibalized future growth during the pandemic.

The payments provider missed revenue estimates by about 0.5 percent. Guidance for the current quarter was 4 percent below the Street. Account additions were down by more than one-fifth.

United Parcel Service (UPS) and Pinterest (PINS) also crashed. Both grew in the Age of Covid — UPS with deliveries and PINS with user growth. And both came up short as the digital boom slowed.

GOOGL has continued to increase monetization of YouTube, the world’s second-most popular website (behind Google.com). It’s also gaining traction in Cloud computing, which CEO Sundar Pichai only started reporting separately this year. Now analysts are looking for the division to become profitable by the middle of 2022.

Advanced Micro Devices (AMD) beat estimates on virtually every front: earnings, revenue, margin and guidance. That launched the shares to their first new high since January. Its outlook was also much stronger than Intel’s (INTC), which suggests AMD is gaining market share against its larger competitor.

Xilinx (XLNX), which AMD is in the process of acquiring, also beat estimates.

Qualcomm (QCOM), which had struggled since missing estimates in February, also jumped. Management said demand is outstripping supply as 5G networks and Internet of Things spread.

In conclusion, Wall Street entered this earnings season with huge expectations. Some companies have delivered on those hopes, but there are concerns it won’t improve much in coming quarters.

Know Your Options: What Earnings Mean for Volatility

Buying the Pullback? You Can Find Them After Earnings With These...