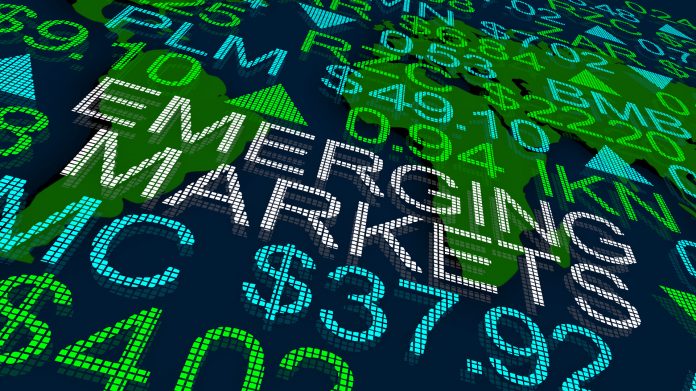 Stocks inched higher again last week as investors focused on companies that will benefit from the global pandemic easing.

The S&P 500 rose 0.6 percent between Friday, May 28, and Friday, June 4. Buyers focused heavily on energy, which ripped almost 7 percent. Money also streamed into steelmakers, Brazilian stocks, semiconductors and automakers. Those are all highly cyclical, with potentially the most to gain from travel and business resuming around the world.

It was a relatively uneventful week for the economy, even with several big reports coming out. Job growth missed expectations as workers remain out of the labor force following the pandemic. Other numbers were more positive: Initial jobless claims dipped under 400,000 for the first time since March 2020. Manufacturing and service industries also rebounded more quickly than forecast last month, fueled by strong orders.

The CDC’s daily tally of coronavirus cases slid under 10,000 for the first time in over a year. Given the trend toward reopening, it’s not a surprise to see investors focusing on sectors like energy, commodities and emerging markets. Nine of the 10 biggest gainers in the S&P 500 last week were involved in oil and gas production (see table below).

Two other major companies deserve mention. Ford Motor (F) is the index’s top performer in the last month as CEO Jim Farley moves aggressively toward electric vehicles. (F was also No. 9 in the index last week, the only non-energy stock in the top 10.)

Additionally, chip stock Nvidia (NVDA) has broken out after a strong earnings report on May 26 overshadowed lingering worries about its acquisition of Arm.

Brazilian stocks have also come to life in the last two weeks after the South American nation’s central bank raised its growth forecast for the year. Its market could appear inexpensive because it’s down about half in the last decade, while the S&P 500 has more than tripled in the same period.

The S&P 500’s chart had an interesting pattern last week. The index made a lower low than the previous period and a higher high. That kind of bullish “outside” week suggests buyers remain active not far below current levels. Cboe’s volatility index, or VIX, had its second-lowest close since the pandemic began. That’s another sign of confidence returning.

Attention this week will focus on Apple (AAPL) and a handful of economic reports.

Aside from that, oil inventories are due on Wednesday. Consumer price inflation and initial jobless claims follow on Thursday. Consumer sentiment ends the week on Friday morning.