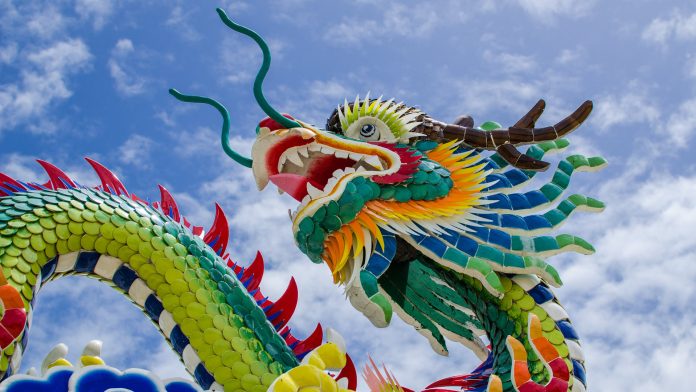 Chinese technology stocks have been jumping, and one options trader is positioning for the move to continue.

Check out this unusual activity this afternoon in e-commerce company JD.com (JD):

Owning calls fix the price where traders can purchase a security. Portfolio managers can also sell calls to earn premium on shares they own, which is what probably happened today. The strategy is known as a covered call.

He or she likely owns at least 500,000 shares and had previously sold the February 70s. JD is closer to the strike after its sharp rally yesterday, so the trader apparently bought back the calls and sold an equal number of February 75s.

Making the adjustment raised the potential exit price by $5 at a net cost of $1.47. (See chart below.)

Bulls in the China Shop?

Chinese technology stocks like JD have made big moves in the last two years. They initially fell as politicians in Beijing increased regulation and U.S. investors worried about potential delistings. But they’ve roughly doubled since mid-October as Chinese Premiere Xi Jinping reversed some hardline stances.

First, he showed willingness to allow American audits on Chinese companies. He next loosened pandemic restrictions on economic activity. Officials this week allowed a capital raise by Ant Group, the giant fintech arm of Alibaba’s (BABA). Given the size and symbolic importance of Ant, that move triggered a broad rally across Chinese technology stocks on Wednesday. JD surged 15 percent yesterday in response to the news, even more than BABA’s 13 percent gain.

Today’s covered call looks for JD to climb about 13 percent toward levels last seen in March 2022. The stock ended the session down 0.3 percent to $65.90.