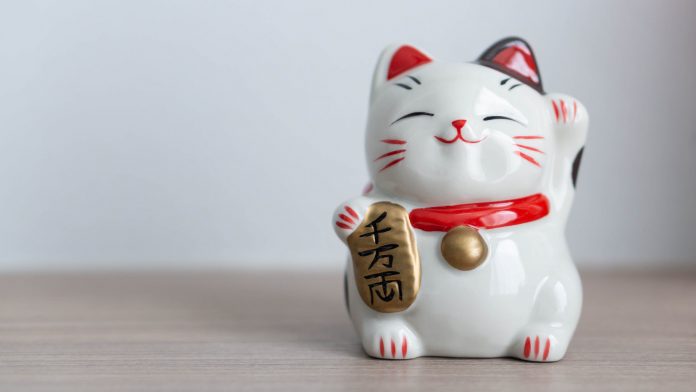 Most investors know that big Nasdaq stocks have struggled lately. They may be less aware of the carnage in Chinese markets.

The iShares China Large-Cap ETF (FXI) has dropped 8 percent so far in March. That puts it on pace for the worst month in the last year. It also stands in sharp contrast to the U.S.-focused S&P 500 index, which is up 2 percent this month.

The wound appears to be self inflicted by officials in Beijing. On March 4, Reuters reported China was targeting economic growth of just 6 percent this year. That was a full 2 percentage points below expectations. The same day, South China Morning Post said major cities like Shanghai were cracking down on real-estate speculation.

Later in the month, Allianz noted officials were ending stimulus because China had recovered quickly from the pandemic. That’s a huge difference from the U.S., which just passed $1.9 trillion of stimulus and plans even more for infrastructure.

China’s stance is starting to reverberate across financial markets. Big rallies in copper and crude oil have stopped dead in their tracks. High-flying technology and e-commerce companies are crashing. This could have several implications for investors and traders. Here are some key negatives:

While slower growth in China would hurt some firms, it could actually be a net positive. After all, cheaper oil and commodities would hold back inflation. That would let Jerome Powell and the Federal Reserve keep interest rates down longer into the future.

It could also slow the recent spike in Treasury yields, which pulled money away from high-multiple technology stocks. There’s also been an impact on the housing market because mortgage rates are back to their highest levels since June.

While many investors may not think about China, it matters for financial markets. In fact, the 2011-2020 bear market in commodities partially resulted from the People’s Bank of China raising interest rates. Their goal then was also the prevent speculation — almost the same as today.

In conclusion, a new trend of Chinese weakness has emerged in March. It isn’t getting much attention yet, but it could have positive effects by slowing inflation and halting the recent surge in Treasury yields. Keep reading Market Insights for more in coming weeks.