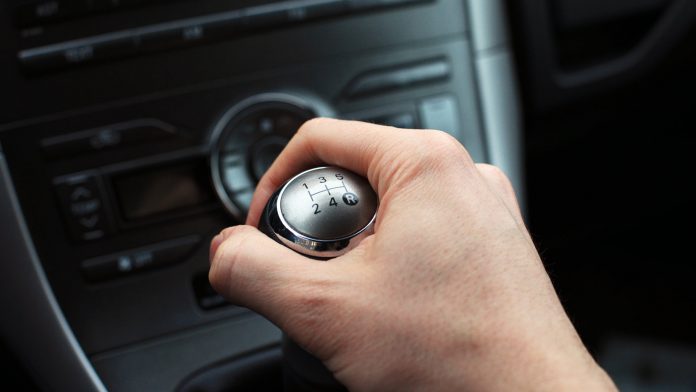 That trend paused during earnings season as quarterly reports focused attention on mega-caps like Apple (AAPL) and Alphabet (GOOGL). But now most big names have reported and now smaller stocks are starting to outperform again.

A few ETFs illustrate the trend. The Invesco QQQ Trust (QQQ) tracks the Nasdaq-100, or the 100 largest companies on the exchange. Invesco Nasdaq Next Gen ETF (QQQJ) holds the next 100 stocks by market cap. Big members include CrowdStrike (CRWD) and Roku (ROKU).

Another is the First Trust Nasdaq Equal-Weighted ETF (QQEW). This allocates capital equally to members of the Nasdaq-100, which means a giant name like AAPL has similar representation as a smaller firm like eBay (EBAY).

When QQQJ and QQEW outperform QQQ, it means smaller companies are outperforming. As these screenshot demonstrates, small companies fell behind the megacaps in late January but are now showing signs of a comeback.

Overall, small-company outperformance can be positive for the market because it may show investors aren’t over-concentrated in a handful of names.

Key Volatility Tools to Know in This Uncertain Market