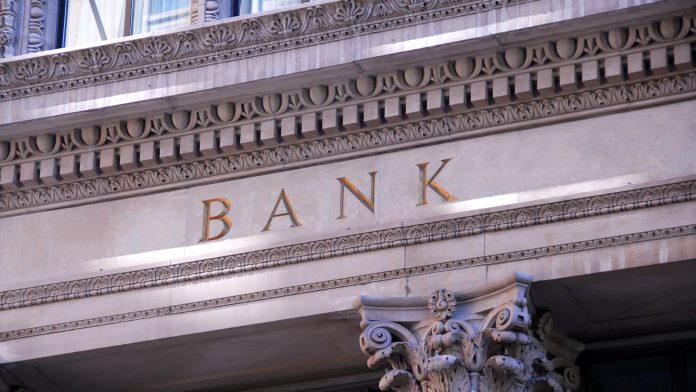 Traders are taking profits in the banks as earnings season begins.

JPMorgan Chase (JPM), Citi (C) and Wells Fargo (WFC) announced quarterly results today. While their numbers were mixed, their price action wasn’t. All three had rallied into the reports as investors “bought the rumor.” They then declined as investors “sold the news.”

Of the three banks, JPM was the only that beat estimates on the top and bottom lines. Its trading business benefited from increased market volatility and its credit-card businesses performed well. However CEO Jamie Dimon anticipated higher expenses in future quarters.

WFC and C both missed revenue estimates. WFC traded the worst of the three, dropping about 8 percent as management struggles to overcome legal challenges from past lending practices.

All three of the banks benefited from recovering money reserved at the height of the pandemic to cover loan defaults. Investors have been looking for these so-called provisions to boost profits as the economy reopens.

Delta Tries to Take Off

Few industries suffered more from the pandemic than airlines, but this week investors got some rays of hope from Delta Airlines (DAL).

“All indications is corporate travel is ready to start coming back and will come back pretty aggressively beginning the second half of this year,” CEO Ed Bastian on the conference call. The company also cut its daily cash burn in half, and thinks it will return to the black this spring.

The commentary lifted other carriers like United Airlines (UAL), which reports next week.

Cannabis growing stock Aphria (APHA) shot to its highest level in over two years after revenue increased more than expected. Its earnings also beat. The company is set to become the world’s biggest pot stock with its planned acquisition of Tilray (TLRY) expected to close before the end of June. The deal is expected to yield $100 million of annual cost savings and increase cross-selling of health and dietary products.

Taiwan Semi and the Chip Shortage

Taiwan Semiconductor (TSM), the world’s biggest chip maker, also reported strong quarterly results. It had already doubled in the previous six months, so did little afterwards. The most interesting point was its plan to invest a massive $28 billion to expand production. Separately, Ford Motor (F) and Nissan slowed car production because of chip shortages. The takeaway? Demand for semiconductors continues to outstrip supply.

The last noteworthy report this week was from mutual-fund giant Blackrock (BLK). Even though its earnings and revenue beat estimates, CEO Larry Fink’s spending and investment plans are expected to squeeze profits in coming quarters.