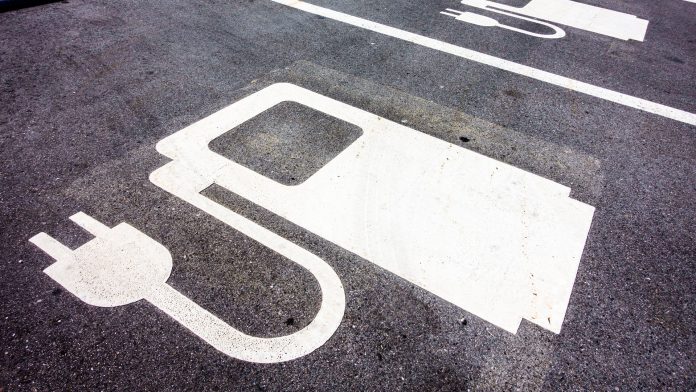 November was “electric car month” at TradeStation as investors piled into stocks like Nio, Tesla and Xpeng.

The surge of activity on our platform followed a rising trend of “ESG” strategies, focused on “environmental, social and governance” priorities. So far, they’ve mostly targeted solar-energy stocks and electric vehicles.

The trend has also displaced bigger technology companies like Advanced Micro Devices (AMD), Facebook (FB) and Netflix (NFLX). Those have mostly drifted since the end of the summer as investors shifted away from large members of the Nasdaq-100 index.

Other relatively small electric-car companies gained popularity in November despite not making the top 10. They included:

Stocks Break Out to New Highs as One Fear After Another...