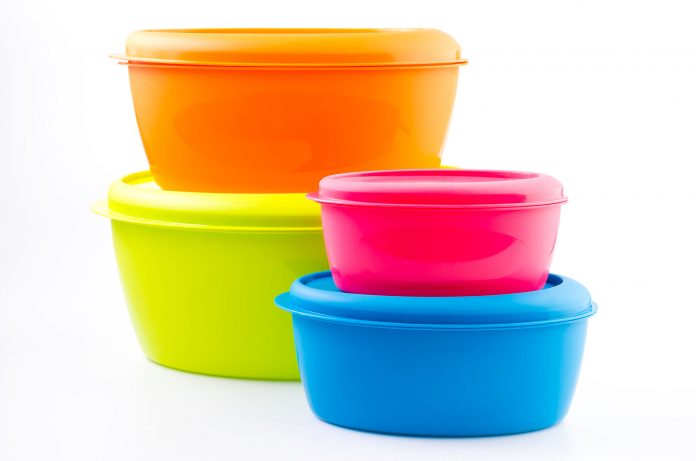 The coronavirus pandemic has lifted all kinds of technology stocks. But it’s also fueled rallies in a handful of old-economy stocks. Tupperware is one of them.

The maker of plastic containers entered the crisis with years of falling share prices. It lost about 99 percent of its value between late 2013 and March. But then a huge turnaround began, propelling Tupperware (TUP) stock more than 2,500 percent from its lows.

Several forces are driving the move. First, the coronavirus pandemic has kept millions of Americans at home and away from restaurants. That’s fueled demand for food-storage and groceries in general.

But the real story has been a major comeback story in once-iconic brand. Like many consumer companies, TUP historically benefited from strong name recognition and market share. That worked for decades, until the shift toward value and ecommerce took hold in the mid-2010s.

TUP’s business shrank, but its liabilities didn’t. It was soon targeted by short-sellers speculating on a potential bankruptcy.

The turn came in early April as newly hired CEO Miguel Fernandez started cutting costs. He followed by paying off debts and extending loans. That eliminated the risk of a cash crunches over the next year.

The final ingredient in the mix has been a reinvention of its classic selling model. Tupperware parties have gone online and even embraced video conferencing. The result? TUP’s salesforce got 10 percent bigger last quarter and revenue increased 14 percent last quarter. Meanwhile selling costs fell 3 percent.