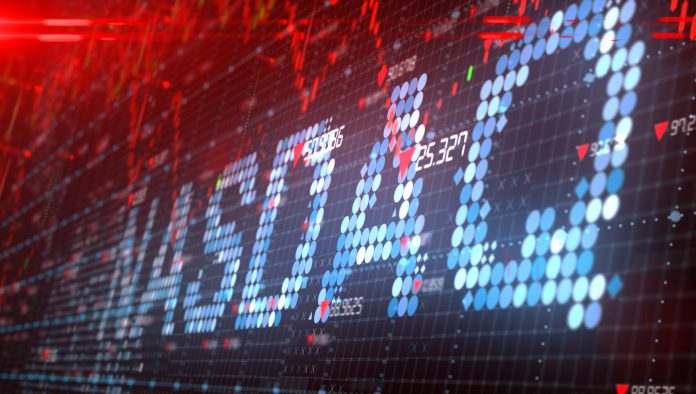 The Nasdaq-100 has struggled for the last month, but Apple and Amazon.com could draw interest back to major tech stocks this week.

The Nasdaq-100 rose 4.2 percent between Friday, October 2, and Friday, October 9. It was the index’s third straight positive week, and its best performance since early July. Its gain was also twice the advance of the broader S&P 500 index.

The Russell 2000 rallied even harder, popping 6.4 percent as investors hoped for a stimulus package to support the economy. Industrials, energy and materials also surged.

But will the non-tech trend continue? Tomorrow could be a big test with Apple (AAPL) expected to unveil its new 5G iPhones. Amazon.com (AMZN) also holds Prime Day. Attention then turns to third-quarter earnings as Wall Street prepares for a flood of results over the next 5-6 weeks. Almost every report so far has surprised to the upside, according to Factset and Refinitiv.

There are also signs of sentiment brightening after a long period of gloom. The American Association of Individual Investors’ poll last week showed its highest bullish reading (34.7 percent) since mid-April. The National Association of Active Investment Managers swung in the same direction.

One of the most interesting things about last week was the continued strength in smaller companies — especially newer corners of technology. Solar-energy stocks led the market for the second straight week with another double-digit surge. Cloud-computing and data-analytics stocks like Fastly (FSLY), Alteryx (AYX) and Twilio (TWLO) also spiked.

Overall, it was a very bullish week for stocks. Every major sector rose at least 1 percent, while just 46 of the S&P 500’s members declined.

There wasn’t much economic data. Most of the headlines supported the idea that the economy still struggling to rebound from the coronavirus recession.

This week will be much more eventful. It marks the beginning of a busy period with lots of earnings, major elections and the start of holiday shopping.

That, in turn, could shift the narrative on AAPL. For the last year, investors have focused on its newer services business. Now the story could turn back to hardware sales — potentially driving business at suppliers like Skyworks Solutions (SWKS) and Qualcomm (QCOM). It could be a big deal for technology and the Nasdaq.

Morgan Stanley (MS), Walgreen Boots (WBA) and initial jobless claims are on Thursday. Manufacturing data from the New York and Philadelphia branches of the Federal Reserve also come out, plus oil inventories.

Friday has a double-dose of consumer data: monthly retail sales for September and consumer sentiment for October. Both could be viewed as indicators of the upcoming holiday-shopping season.