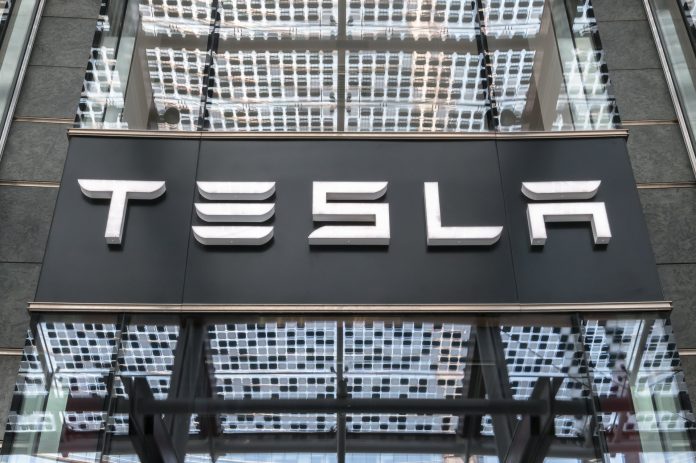 The Nasdaq-100 flew to new highs in July, and TradeStation clients focused on some of the most prominent names.

Electric-car maker Tesla (TSLA) returned to the No. 1 position for the first time since March. The surge of activity came with TSLA surging much as 65 percent at its high point for the month. Smaller rival Nio (NIO) also entered the ranking of most active symbols on our platform for the first time.

While traders returned to technology stocks and members of the Nasdaq-100, they also shifted away from “reopening” plays like airlines and industrials that were popular in June.

Coronavirus Halts the Rally: Stocks Negative for 2020 as Fears Spread...