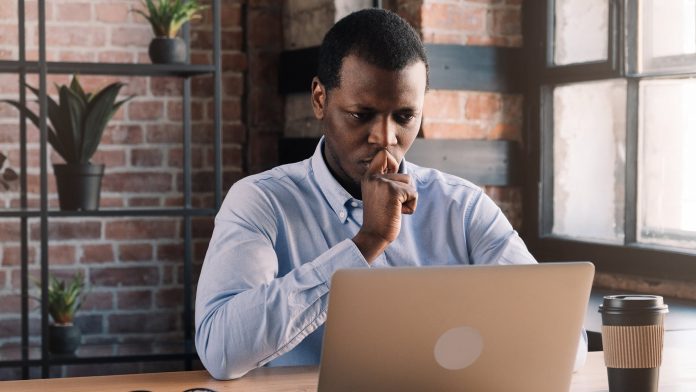 Earnings season is about to start, with the coronavirus pandemic causing one of the most uncertain backdrops ever.

Analysts are looking for S&P 500 earnings to decline by 43-44 percent, according to Reuters and Factset. The energy sector is expected to have the sharpest contraction (-155 percent). Utilities are forecast to shrink the least (-2 percent).

Usually numbers like that would be devastating to investor sentiment. But this earnings season is different because so much depends on the public-health situation. If the pandemic eases and businesses can reopen, confidence may continue to grow. But if it worsens, even positive results will probably be dismissed.

That’s especially true for banks, which kick off the reporting this week. Last quarter, they sacrificed profits by setting aside tens of billions of dollars to cover bad loans. They might provision further against losses. But if things improve, those old reserves could flow right back onto their bottom lines.

Next week brings Tesla (TSLA), Microsoft (MSFT) and possibly Amazon.com (AMZN). All three of the technology companies recently hit new highs because Investors view their businesses as immune to coronavirus or benefiting from it.

Tesla, Netflix, Apple, Facebook and Amazon.com are some of the most active stocks in the options market. Click here for Market Actions’ guide to options trading strategies for earnings season.

Apple (AAPL) is confirmed for Thursday, July 30, after the closing bell. The market’s most valuable company is in the process of evolving from trendy gadgets to indispensable personal services. That could make numbers like iPhones sold less important than details on usage of its app store.

Facebook (FB) issues its numbers on July 29. The social-media giant jumped after its last report. It broke out to new highs in May on optimism about its Shops small-business offering. But then an advertiser boycott dragged it lower.

Attention next turns to health-care and media companies. As usual, there’s a final cluster of reports from retailers like Wal-Mart Stores (WMT) and Home Depot (HD) in mid-August.

Finally, remember that analyst activity picks up around earnings reports. That makes it a good time to learn more about companies and Wall Street’s opinions on their futures.

Here’s a week-by-week guide of what to expect in coming weeks:

Note: Stocks with unconfirmed timing is marked with an asterisk(*).