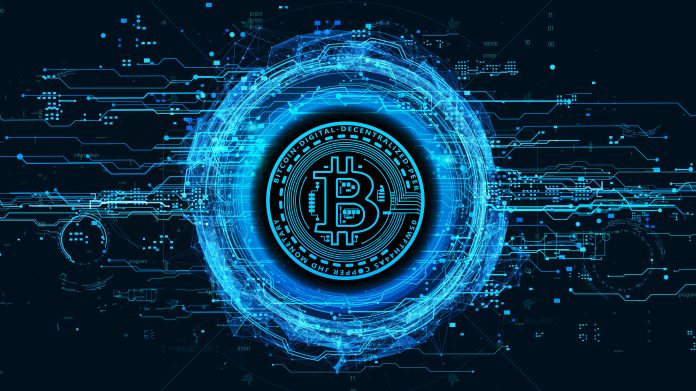 Bitcoin (BTC) completed the much-anticipated halving event on May 11 around 4 pm EST. A halving occurs when the reward for mining BTC transactions is cut in half. This time around, the Bitcoin block reward for miners was cut down from 12.5 BTC down to 6.25 BTC. The amount of new BTC supply is now one-eighth of the original amount. The half-life was the third in BTC history, with one occurring every four years.

Though the sample size is small and much has changed since the last BTC halving, BTC’s price is following historical precedent thus far. Following the previous two halvings, BTC fell initially before stabilizing and rallying over the coming months. As the clock ticked down on the halving this time, BTC did the same, dropping from over $10,000 to near $8,000, suffering a swift drop of 20%. After the halving was complete, buyers came into BTC, and the price rebounded back to the $9,500 level.

The bear case coming into the week was that Bitcoin (BTC) would drop due to mining rewards being cut in half and BTC miners moving to more profitable cryptocurrencies. Bears were proven right, but only for a short time. A renewed interest in Bitcoin kept a bid under prices. For example, Google (GOOGL) searches skyrocketed as the “Bitcoin halving” began to trend on microblogging site Twitter (TWTR). The Chicago Mercantile Exchange (CME) also reported that there was a surge in Bitcoin futures trading, which can be attributed to new institutional money entering the market. Institutions add credibility to new markets such as cryptocurrencies.

On a technical basis, BTC continues to battle with a trendline dating back to June of 2019. BTC is also battling with last month’s high of $9,500. After the swift drop and recovery, this week bulls will want to see BTC stay above $9,500 and recapture the psychologically important round number of $10,000.