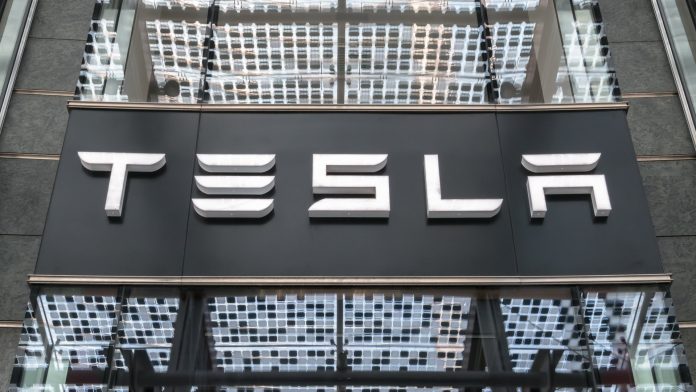 Tesla spiked to new highs this month, and TradeStation clients were all over it.

The electric-car maker remained the most active symbol on our platform in February. It’s surged in popularity since October after CEO Elon Musk solved its manufacturing problems. The resulting short squeeze caused the stock to quadruple in value.

Apple remained at No. 2 this month, trailing far behind TSLA. The smart phone giant spent most of February in a narrow range before crashing on coronavirus along with the rest of the market.

SPDR S&P 500 ETF (SPY) held the third spot. The market-tracking fund is typically among the most active symbols at TradeStation. It’s also the most heavily traded instrument in the broader stock and options market.

Ford Motor (F) rose three positions to No. 4 in February, and has rapidly climbed the rankings. It’s been a purely bearish story, with sellers focusing on problems with its Explorer SUV and heavy debt load. Coronavirus only made things worse for the 116-year-old automaker.

Advanced Micro Devices (AMD) was the fifth most active symbol this month, the same position as January. The semiconductor company was the S&P 500’s top-performing stock in 2018 and 2019.