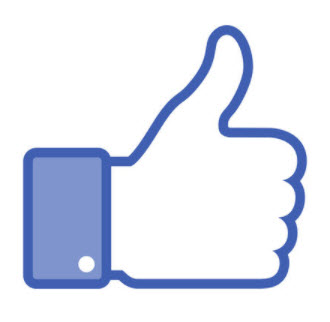 Facebook (FB) hit a new 52-week high above its February peak of $195.32. The social media giant sat quietly above that level on Friday and is now proceeding to new highs this week.

Sentiment seems to have brightened despite a wave of bad publicity. Advertising firm Magna, for instance, sees total ad spending up 6.4 percent this year — up from its earlier 5.2 percent estimate. The report credited online and mobile with driving the trend, led by FB and Alphabet’s (GOOGL) Google search engine. Small businesses, in particular, are reportedly growing on FB now.

Smaller companies like GrubHub (GRUB), Etsy (ETSY) and Carvana (CVNA) have also blitzed to new highs, which suggests a broader trend in e-commerce. Then of course, Netflix (NFLX) and Amazon.com (AMZN) also probed new territory in the last week. (GOOGL seems to be the only big that’s still below its January resistance point.

In the background, bulls are focused on three catalysts. One is the strong economy — always good for advertising. Second is the obvious shift to digital marketing and away from TV and print. Third, the World Cup is underway and likely to draw more attention as the finals approach on July 15. It might depress trading volumes across the market, but there’s a good chance it will increase traffic to major web destinations.

Riding a megabank on the cheap: Options recap

Last Earnings Season Was a Tough Act to Follow