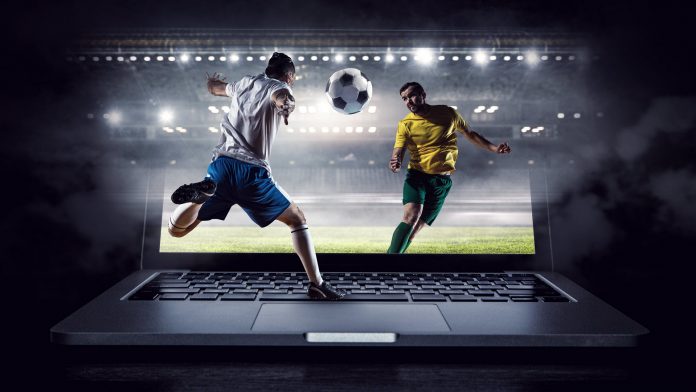 The U.S. Supreme Court opened up sports betting with its decision on Monday, and traders were quick to put their chips on the table in a handful of stocks.

Scientific Games (SGMS) led the charge with a 13 percent gain. Wall Street saw the news directly adding to revenue at the technology company, which is active in state lotteries, slot machines and online gambling.

Casino operator Caesars Entertainment (CZR) shot up 11 percent as CEO Mark Frissora saw a “golden opportunity” to establish a “well-regulated alternative that sports fans can trust.” He was apparently referring to $150 billion of illegal betting that’s estimated to occur in the U.S. every year. CZR also surged on better-than-expected revenue on May 4.

Kentucky Derby owner Churchill Downs (CHDN) is also up more than 10 percent this week. It initially rallied on the news and added to the gains yesterday after announcing a partnership with casino Golden Nugget Atlantic City.

Interestingly, bullish options trades appeared in SGMS and PENN last month. Both of those transactions are now sitting on hefty gains. Just one more reason to read Market Insights every day.

Automakers Begin the Year With an Explosive Rally as Ford Goes...