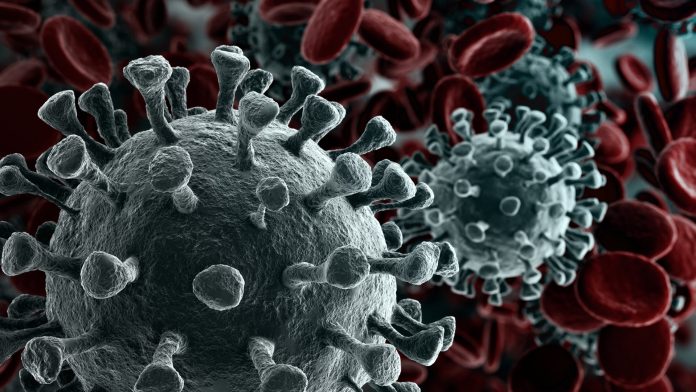 Editor’s note: This article was originally published on February 27, 2020.

A new and potentially bearish twist is emerging in the coronavirus outbreak: the risk of health officials undercounting cases.

“We could have it spread here in the United States and not be detecting it at this point,” Scott Gottlieb, former head of the Food and Drug Administration, said earlier this week on CNBC.

Gottlieb said that South Korea diagnosed the illness in about 900 of the 35,000 people it tested. In contrast, roughly 500 Americans have been tested. About 10 percent of them came back positive for the disease, officially known as Covid-19.

The possibility of undercounting emerges despite President Trump saying the number of domestic cases is “very low.” However, last night the Centers for Disease Control and Prevention reported that a California resident contracted the illness without a clear link to the outbreak in China. It was the first case of “community spread,” a sign of overlooked transmission.

“We’re just seeing the tip of the iceberg,” added Gottlieb, who serves on the boards of Pfizer (PFE) and Illumina (ILMN). “Here in the United States we don’t have diagnostic capabilities.”

“You may already have far more cases than you know about,” Powell said on CNBC’s Squawk Box. “According to the CDC, you can only test in three states and five cities at the moment.”

The Covid-19 outbreak has caused the one of the most dramatic reversals in the history of the stock market. Just eight days ago, the S&P 500 hit a new all-time high of 3393.52. It’s now 8-9 percent from that level, and on pace for its worst week since the financial crisis.

Investors have mostly taken refuge in Treasury bonds, with yields falling to new record lows. There’s also been some buying in precious metals like gold. Almost every other sector is down on worries about the disease disrupting business and consumption.