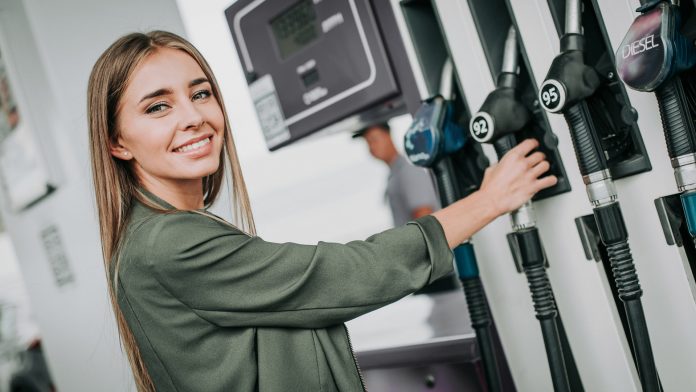 Inflation has plagued the stock market all year, especially with two searing reports last week. But there could be signs of the price spiral coming under control.

The first sign of cooling inflation is the drop in gasoline prices. The American Automotive Association (AAA) said prices at the pump are down about 9 percent to $4.58 per gallon in the last month. They had peaked at a record above $5 in June, versus $3.16 a year ago.

Most other commodities have followed a similar path. Copper futures (@HG) are down almost 40 percent from their mid-March high. Wheat futures (@W) are in the midst of their biggest two-month decline since at least 2003. Soybean futures (@S) have dropped about 8 percent since the end of June, putting them on pace for their worst month in 2-1/2 years. Iron ore has also lost about one-quarter of its value since mid-June.

The potential bright spots came despite two painfully high inflation reports this week. The consumer price index (CPI) for June leaped 9 percent, its sharpest gain since 1981. The producer price index (PPI) also shot past expectations. Energy prices were the main drivers to both reports. CPI also saw gains in housing, transportation and used cars. But one economist questioned its relevance in coming months.

Another potential issue with inflation data is that the Fed typically favors the Consumer Price Expenditures (CPE) instead of CPI. CPE is part of a different report due on July 29. CPE was lower than expected last month, despite CPI being higher than expected. Is CPI overstating the degree of inflation?

Finally, getting back to oil prices. Drilling wells takes time, so energy production rises and falls months after prices. (This is a big reason why prices are so volatile.) The oil crash of 2020 virtually shut down drilling, which contributed to the post-pandemic surge. On Friday, Baker Hughes reported that the number of active drilling rigs increased by 4 to 756. That was the highest number of active rigs since March 2020. Activity has returned to where it was when the pandemic began.

In conclusion, this week’s inflation reports reminded investors that higher prices are still a challenge for investors. But there could be more signs of the crisis lifting. It could be just in time for earnings season.