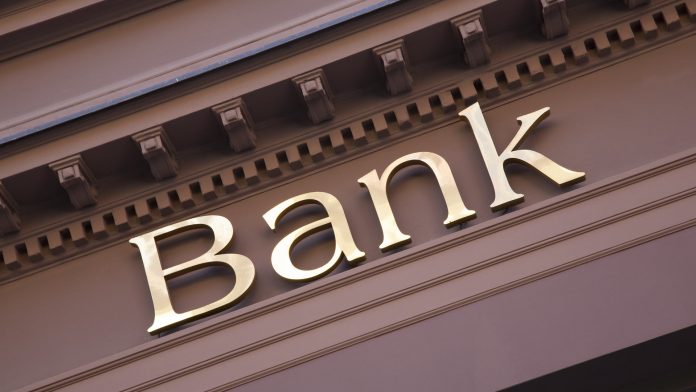 Financials kick off earnings season next week, and one options trader is positioning for a breakout in the entire sector.

Check out this large transaction in the SPDR Financial ETF (XLF), which holds major names like JPMorgan Chase (JPM) and Bank of America (BAC):

XLF rose 1.25 percent to $39.54 yesterday. It also closed above a falling trendline, which could make some chart watchers think its longer-term uptrend is resuming.

The investor stands to collect $3 from XLF closing at or above $44 on expiration. That represents a potential profit of 632 percent from the underlying fund climbing just 11 percent.

It works because calls fix the purchase price for an asset can be purchased. Investors can own them to profit from a rally, or sell them to generate premium. They can also combine the two in a spread to reduce cost and increase leverage — like yesterday’s trade.

The upside strategy occurs at an interesting time because most of XLF’s big holdings announce quarterly results before expiration on February 18. Here are some key scheduled reports:

Given the agenda, the investor may expect a rally if the numbers are strong. The call spread was also noteworthy because XLF has never traded above $41. That suggests he or she expects a breakout to new all time highs.

Overall options volume in the fund was about average, based on activity in the last month. Calls accounted for a bullish 72 percent of the total, according to TradeStation data.

Some Key Funds May Be on the Precipice