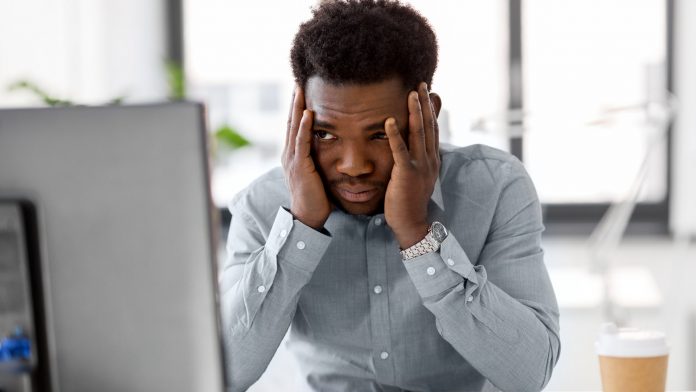 Stocks remained under pressure last week as the Federal Reserve got hawkish and coronavirus made a comeback in the U.S.

As expected, the Fed announced it will double the pace of tapering asset purchases. That opens the door to higher interest rate as early as March, potentially followed by two more hikes in 2022. The European Central Bank and Bank of England took similarly hawkish steps. All of a sudden, supports given during the pandemic are going away.

But is the pandemic going away? Holland imposed new lockdowns and California revived its mask mandate as the omicron variant spread. Centers for Disease Control and Prevention also showed the average daily infection rate climbing to the highest level since late September. That combination of tighter monetary policy and Covid risk hammered cyclical industries like energy and retail.

Health-care stocks, on the other hand, rose for a second week and hit a new all-time high. Cerner (CERN) had its best week in 18 years after the Wall Street Journal reported that Oracle (ORCL) may bid for the healthcare-IT firm. Moderna (MRNA) and Pfizer (PFE) gained after the CDC recommended their vaccines for booster shots. All told, eight of the 10 biggest gainers in S&P 500’s last week were members of the health-care sector.

The other three buckets to advance were real-estate investment trusts, consumer staples and utilities — all “safe havens.”

It was also the last big week of 2021 for economic data. The numbers were mixed, with retail sales and industrial production missing estimates but housing starts rising more than expected.

The S&P 500 returned to its 50-day moving average on Friday for the second time this month. It made a lower high versus its November 22 peak, which could make some chart watchers think its uptrend is pausing.

Volatility is increasing as well. Cboe’s volatility index, which measures expected moves based on index options, rose back above 20 after hitting a 10-month high in early December. Ten-day historical volatility has remained above 20 percent after spending most of the year under that level.

Growing caution has weighed on sentiment. Just 25 percent of respondents in the latest poll by the American Association of Individual Investors identified as “bullish,” while 39 percent were “bearish.” That compares with an average readings of 40 percent bullish and 28.5 percent bearish over the last year. The National Association of Active Investment Managers’ (NAAIM) exposure index also showed the lowest ownership in stocks since May.

This week is relatively quiet and cut short because of Christmas.

The market is closed on Friday in observance of Christmas. It’s open all of next week, without a day off for New Year’s.